Last week was Spring Break, and as per tradition, my daughter, Melody, and I took a trip.  It wasn't a BIG trip, like the past few years (Florida, New York City, and Hollywood).  We decided to keep this one short and sweet.  After working a half-day on Wednesday, I met Melody and my mother-in-law at our local Chick-Fil-A for lunch, said goodbye to Grandma, then we went home to repack.  We then headed to Williamsburg, VA!  We arrived at 5:30 p.m., and went straight to Busch Gardens, our favorite amusement park.  We have season tickets, so our next few days would be a lot of fun.

Busch Gardens is like Europe in miniature.  It is comprised of areas representing England (& Scotland), France, Germany, Italy, and Ireland.  It opened in 1975, and my family made our first visit a few years later.  We've made the park a regular destination for years now, and just love it.


The weather was nice but cool, and got colder as the night went along.  But the park was practically empty!  We were able to go straight to each roller coaster and ride without having to wait.  We entered the park in England, and walked straight over to Scotland, where we jumped on one of our favorite coasters, the Loch Ness Monster!  We rode it twice, once in the front seats.  That got our adrenaline racing!  Nessie is a classic double-looping roller coaster that was built back in 1978.  It was the first major roller coaster I ever rode, just a few years after it opened.  It was also the first upside-down coaster that Melody ever rode.  We then walked from Scotland over to "Festa Italia," in Italy, where we hopped on Apollo's Chariot, another favorite coaster.  Again we rode twice.  It's a "hypercoaster," meaning it has a drop that is over 200 feet.  It was built in 1999.


It was now just after 6 p.m., so we decided to get dinner.  We ate at a pizza and pasta buffet, which fit the bill.  After eating, we took a few pictures of the newest coaster at Busch Gardens:  Tempesto!  Unfortunately, Tempesto isn't open yet, but it is due to open in just a few weeks.  It is being called a "Sky Rocket" coaster, and it features three launch experiences, with a 154-foot inversion, and will reach speeds of 63 mph.  We'll be returning to the park this Summer and will make sure we ride it!


It was getting pretty chilly, but there was hardly anyone left in the park and we wanted to ride a few more things before the park closed for the night at 8 p.m.  We walked through Italy and crossed the bridge over to Germany, where we entered the Oktoberfest part of the park.  We went straight over to one of the newer coaster, Verbolten.  Verbolten opened in 2012, and is termed a "multi-launching" coaster.  It is an awesome ride, with a lot of neat, modern features, including a large enclosed area that contains a "free fall drop," a vertical 18-foot drop in the dark.  We rode until the park officially closed, then walked to the exit and headed to our hotel.


The following day was a bit warmer, and we quickly got ready and returned to Busch Gardens.  The park was much more crowded this day, and that meant longer lines and waits.  We again immediately went to and rode the Loch Ness Monster.  That's sort of become a tradition.  It's the ride closest to the entrance of the park, and it always gets our blood pumpin'!  We then walked around to the opposite side of the park from the night before, and walked through Ireland and over to France.  We saw that the line for the Griffon, another unique coaster, was almost empty, so we jumped in line and got two quick rides on it.  The Griffon is a dive coaster, with an almost straight vertical drop of over 205 feet.  The coaster actually travels right to edge of the drop and pauses, which gives riders the chance to figure out where they went wrong in life and perhaps say a quick prayer, before dropping.  It provides quite a rush.

Next we entered Germany, where we rode Alpengeist, the last of the roller coasters at Busch Gardens.  It is an inverted coaster built in 1997, and, at 195 feet, is the tallest complete-circuit inverted roller coaster in the world.  Melody and I do not care for this coaster as much as the others.  It's just a bit too "busy."  We tend to enjoy the longer dives and hills of the steel coasters, not the ones that throw you around and leave you wondering if your brain was just scrambled.  It's one of the few coasters that I've come off of feeling completely nauseous, though that was due to me being dehydrated in the middle of a 96-degree Summer afternoon. 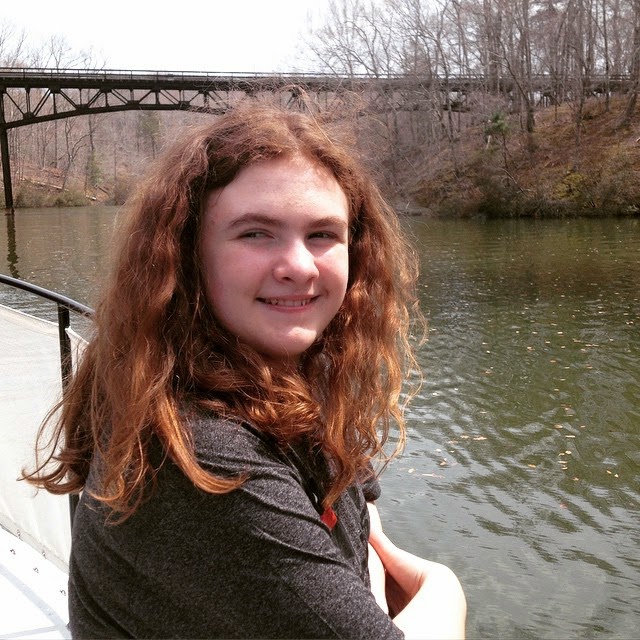 After a few "quieter" rides, including the carousel and Le Catapult (a Merry Mixer), and a ride on the Curse of Dark Castle, a modern dark-ride, we decided to get lunch at Das Festhaus in Oktoberfest.  With last night's trip to the park, we now had made a complete circuit around the park.  Das Festhaus has traditional German food, and I got a sausage platter with sauerkraut.  It was awesome.  We also watched a fun new musical show about making beer.

We rode a bunch more rides, then, with the crowds getting bigger and lines getting longer, we decided to take a break and return to our hotel.  We returned to the park around dinner time, and enjoyed a less crowded park.  We again rode until they closed.

Friday was a little different.  It was crazy crowded, so we made a decision to ride a few things, then take another break and do something else.  We stayed until lunch, then went over to Colonial Williamsburg and walked around that area.  We visited the College of William and Mary bookstore and picked up a few souvenirs, too.  We went back to the hotel for a few minutes to freshen up.  It was a very warm day, and we were feeling it.  We decided to get a nice dinner at the Whaling Company, which was really great, then we went back to Busch Gardens for the rest of the night.  And, again, we closed the park with the last ride on Apollo's Chariot.  It was a great day, even with the crowds. 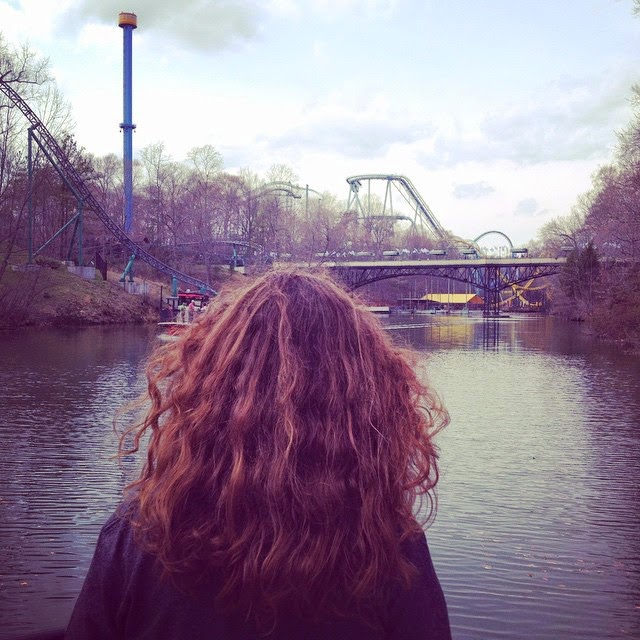 We crashed for the night, and the following morning we went to the Colonial Pancake House for a fantastic breakfast.  Then we played a round of miniature golf before starting the long journey home.  It was a great trip!  We had so much fun, and we're looking forward to another trip to Busch Gardens later this Summer.