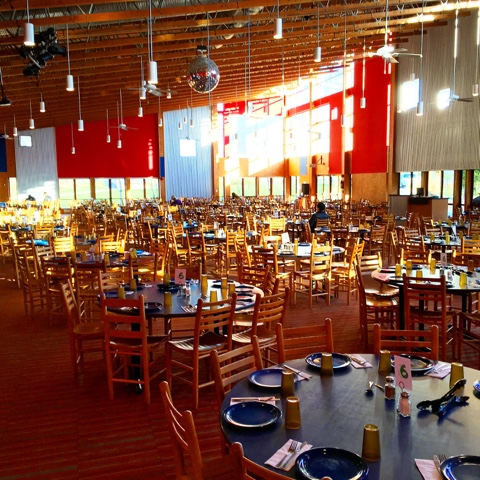 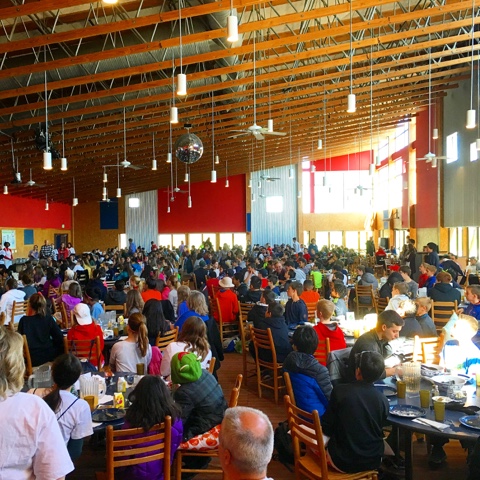 As I mentioned previously, a lack of blog posts means I'm on the road traveling.  It might also be a pre-trib rapture...but that's just wishful thinking right at the moment.  Maybe soon, maybe later, but only He knows for sure...

We have been out of town quite a bit lately, so this week was a catch-our-breath moment of rest and relaxation.  I know that will change at any moment.

We had just returned from a week of Spring Breaking when we headed north again for the Grace Community Church Youth Spring Retreat!  My daughter Melody went on her first retreat in October, and I went along to serve on the work crew, which prepared and served the food all weekend to over 400 youth and adults.  Melody had a blast, and while I had to work, it was an extremely rewarding and fulfilling weekend.  We were anxious to do it all again.

The Spring retreat was even better, despite rain and freezing temperatures.  I wish the sleeping accommodations were better (they are lousy...the bunks are plywood with a mattress, and are made for people much shorter than my 6'2"), but otherwise, it's a nice place.

The only other negative is that I got sick right before we left.  I felt well enough to make trip, but I think I spent more time in the bathroom and in bed (though not resting...) than doing actual work.  I felt terrible.  And I felt terrible about not being able to assist as much as what was needed.  Bruce, thanks for praying over me.  And, Gary, I think you were more concerned about me than I was about you!  Elizabeth, thanks for going easy on me.  We have such a wonderful work crew!

It was an exhausting weekend in a lot of ways, but the impact this youth program and youth leaders have on the kids makes it so worthwhile, and I'm so thankful for the energy and effort they put into this weekend.  Melody had a memorable time. 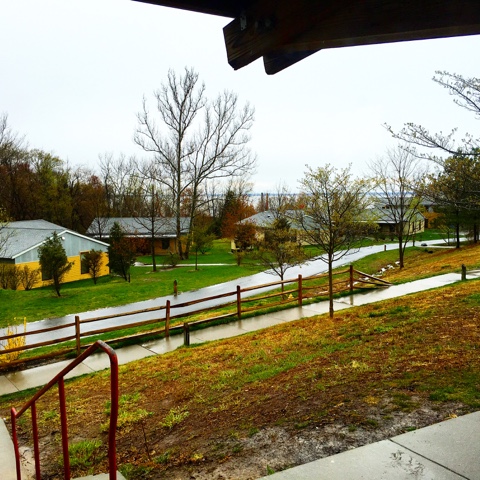