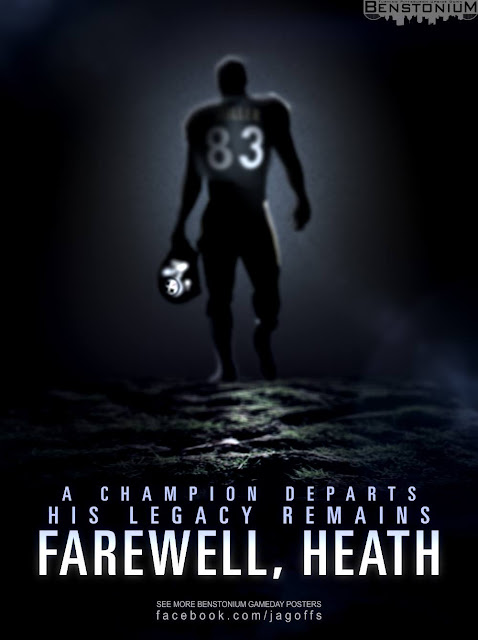 I woke up this morning to some disturbing news:  Heath Miller, long-time star Tight End for the Pittsburgh Steelers, announced his retirement.  To understand why this is disturbing to me is to try to explain a cultural shift in the landscape of sports.

Sports, especially at the professional level, have become entertainment to a ridiculous degree.  It used to be sport; athletic events between individuals or teams where the meaning of sportsmanship took center stage.  At the team level, unselfish cooperation for the good of the team to achieve victory was paramount.  In recent years, over the past few decades, it seems that teamwork is not the priority for most players, and individual achievement is more important.  I'm not sure when exactly that changed, but it has diminished sports and destroyed much of the character that was so integral to athletic contests.

One of the last great unselfish players for the Steelers, Heath Miller achieved a great number of accomplishments, holding numerous receiving records for the team, and he did it without drawing any national attention.  He did his job, and did it well, without the notoriety others in the National Football League received because they were flashier, more out-spoken, or played in larger markets.  In a sport where popularity is fueled by image, Heath Miller was boring.  And that's why he was so loved by the city that adopted him:  Pittsburgh.

Pittsburgh loves its athletes who don't act selfish, who put team before ego, and act like they've been there and done that before, players who show character and who do their jobs without complaint.  Heath Miller fit this mold to a T.  And that's why the fans loved him, and why there is such an outpouring of emotion over his announcement to retire.  He was one of only four active Steelers from the last two Super Bowl teams, and while Ben Roethlisberger and James Harrison may be bigger names, Heath Miller will always be loved by his adoptive city because he never drew attention to himself.  He was a good dude.

I have several Steelers jerseys:  a black Big Ben #7, a yellow and a black Troy Polamalu #43, an old black Jack Lambert #58, and a white Heath Miller #83.  I never wear the #7 because of the poor image and notoriety of Ben, the individual.  I received it as a gift, but I couldn't support him after the character issues that surrounded him over his treatment of women.  He's married and a family man now, and I hope he's changed, but it hasn't made him well liked.  Troy was possibly one of the greatest players who ever played for the Steelers.  Jack Lambert was a tough guy who played on the great Super Steeler's teams of the 70s.  But it was Heath who showed the high character and integrity that made him so beloved to his fans.  And I'll be proud to always wear it.

His desire to retire after 11 years of playing was mostly due to his family, and I respect him even more to step away from the game and devote his time to his kids.  He leaves behind a great void.  There's no one who can replace him.  And it remains to be seen if the fans will still yell Heeeeath after a tight end makes a catch for the Steelers.  It won't be Heath, unfortunately.  Well done, Mr. Miller.  Best wishes on your retirement. 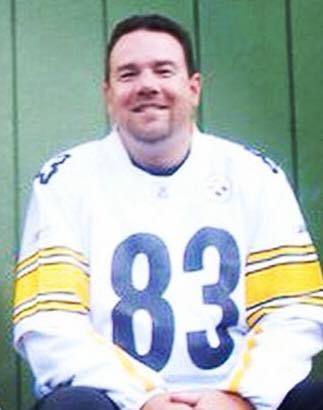 Have a great evening, everyone.
Posted by Eric Freed at 10:29 PM