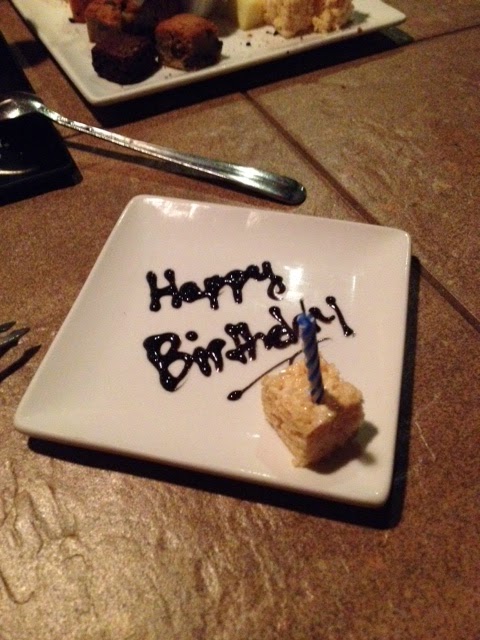 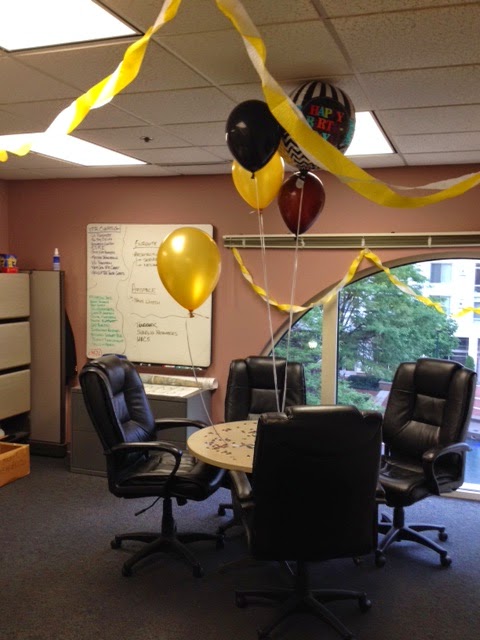 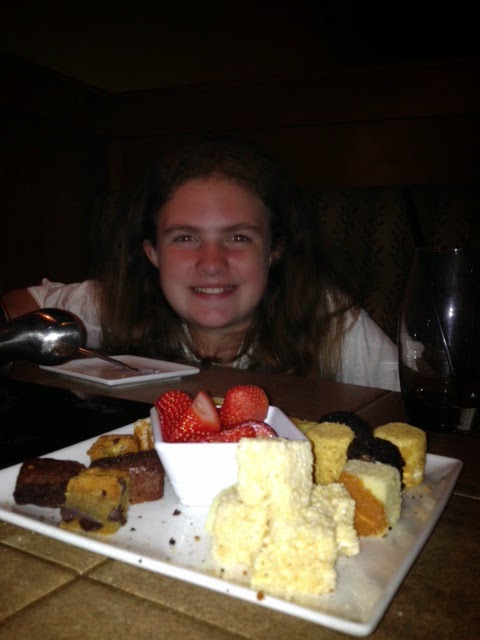 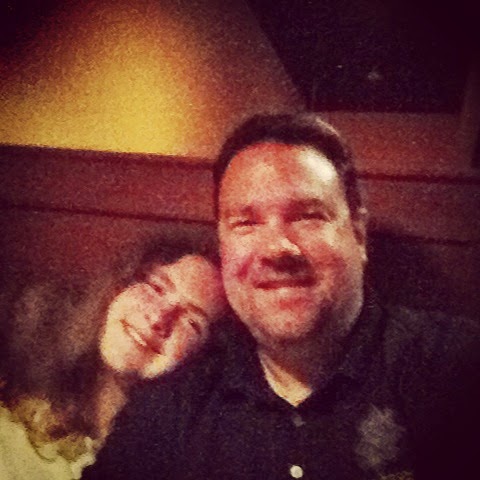 Pictures used on this site are copyright © of their respective owners and will be removed upon request.