My daughter Melody and I were sitting at Pub Dog yesterday (The Fourth) reminiscing about trips we've taken and things we've done, and we decided to produce a list of our "Bucket List" items that we've seen (so far).  Here are the things we wrote down: 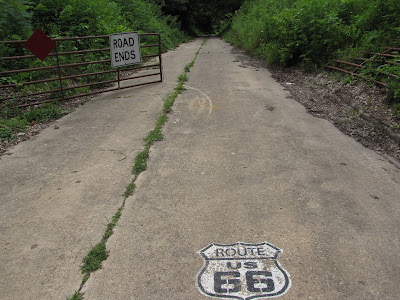