I miss my wife's cooking!  I am not what you'd call a chef, by any stretch of the imagination.  I'm not even a cook.  I'm a big fan of carryout and prepared foods.  I have a hard time coming up with meal ideas that don't require a lot of preparation.  I can make a few basic meals.  Hamburgers, hot dogs, pizza, spaghetti, rotisserie chicken, quesadillas, tacos...plus a healthy (really, not so healthy) dose of restaurant food.  I know, that's not good.  I do make an award-winning chili, which is probably my best recipe.  I also make a pretty good jambalaya.  Both are more "specialty" dishes, so I don't make them very much.  I like the spiciness of both, but not to the point that you can't taste them.  But, yeah, I really miss my wife's cooking. 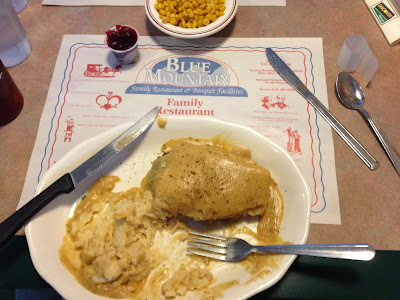 She had a lot of good recipes that she cooked.  Her "specialty" was her ziti.  She made it whenever we had guests over.  She also liked to make a linguine and red sauce, with grape tomatoes and onions.  It was awesome!  She made a great meatloaf.  There were many other great recipes, like her cheeseburger bake, plus she tried something new every few weeks.  And if it wasn't great, she wouldn't make it again.  I was her test subject, which suited me fine.  She was very creative.  And she forced me to eat veggies every day, or at least a salad. 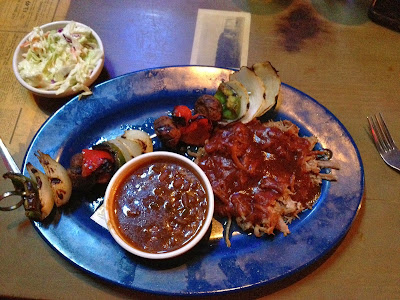 The only negative to her great meals was the fact that I started putting on weight by the pounds.  She not only made dinner, but she made desserts, so three course meals were the norm.  I never complained.  If it meant trying a chocolate chip cake with cheesecake icing, I'd try it.  Over the course of our almost five years of marriage, I probably put on close to 40 pounds.  That averages out to about a pound and a half every month.  But being married and happy was well worth it, and we were very much in love. 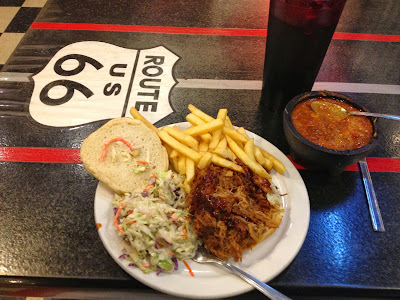 I've pretty much been on my own for over nine years now, and I'm cooking for me AND my picky daughter.  I guess I've done okay, but I really want to be able to make a variety of things that are not only healthy, but also good.  I've checked out several recipe books, usually the kind that are aimed at bachelors who don't have a lot of time to prepare a big meal, or who don't have a lot of cooking "smarts".  And I've tried the recipes.  They're generally pretty bad, I don't mind telling you. 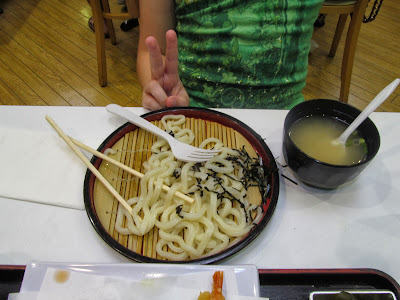 Another plan I've thought about is to get my sister to make a few meals each week that I can just pop into the oven when I get home from work.  She's already coming to the house every morning to get my daughter off to school while I'm at work (And I'm paying her good money).  The problem is my sister is less of a cook than I am.  I had always thought about hiring a retiree or a grandmother or someone that I can trust to come over a few days each week to do some light housekeeping and prepare some meals.  That still seems like the way to go. 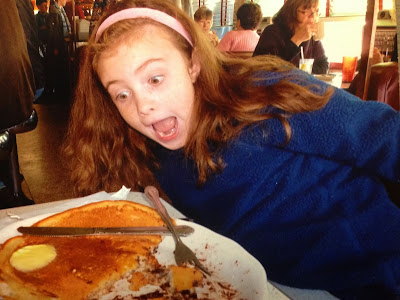 Anything really sounds better than the status quo.  I'm tired of my lousy cooking, and I really think my daughter needs to be eating better, too.  Going out to eat is fun, but it doesn't make much sense from a financial standpoint nor for our health.  If anyone has any other ideas, throw'em our way.  Thanks. 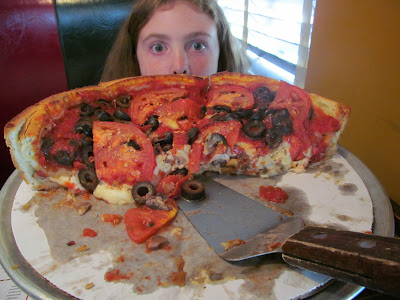 Have a great evening, everyone!  And keep our Vets in your thoughts and prayers.  They deserve them.