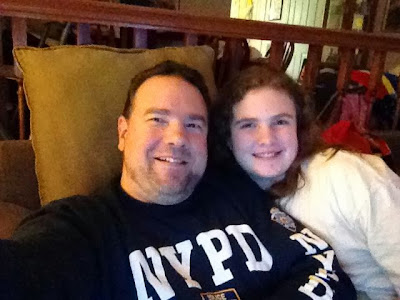 Good night, everyone!
Posted by Eric Freed at 12:17 AM