Ya Ya Holiday Party

Little did I know back in 1998 when I met the girl who became my wife, that I'd become attached to a group of young ladies who continue to be a big part of my life.  Teresa had a bunch of girlfriends from college who she remained friends with over the years:  Kristen, Jennifer, Elizabeth, and Cherice, and Cherish.  Each played a significant role in her life.  Kristen was her room mate for several years after college.  Cherice was her room mate during college.  All were room mates with each other at some point, either in college or after.  All except Cherish were bridesmaids in our wedding.  They've been so supportive of Teresa as great friends, and then to me and Melody following Teresa's death, and they remain friends to this day.

Every year since I met them, they've had a "Holiday" party right around Christmas and Hannukah.  Not all were a part of this party every year.  In fact, Cherice, who was the first of the bunch to get married, has been very busy with her two boys (who are teens now, I believe), hasn't been a part of the group for a number of years.  Cherish moved away shortly after college and lived in San Francisco, then Chicago. 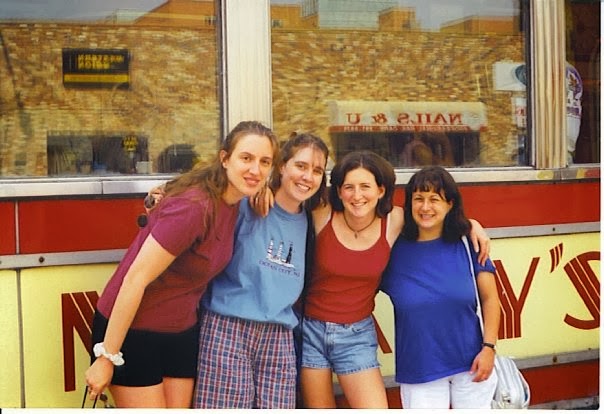 Jennifer, Elizabeth, and Kristen were Teresa's primary friends, and they got to calling each other "Ya Ya's", after Kristen read the book, "The Divine Secrets of the Ya Ya Sisterhood".  The book is about four crazy friends, and seemed to fit the four of them very well.  After Teresa and I were married, they all continued to get together, primarily for the party we had each year around the Holidays, and they called it their "Ya Ya Holiday Party."  When Cherish was in town, she would join us.  For many years, it was held at our home, particularly after Melody was born, and after Jennifer got married, we welcomed another male, Rob, to the group (so I wasn't overwhelmed by the girls when they came here and I was the only male). 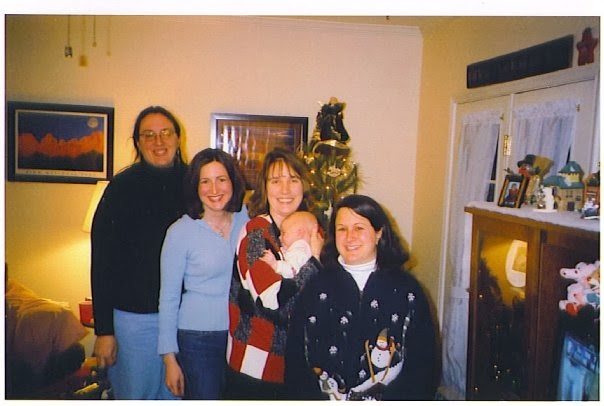 After Teresa died, Cherish moved back to Maryland.  Rob & Jennifer had a baby girl, Alana.  A few years ago, Cherish got married, and Chris joined the group, then they had a baby, and Grace joined us.  And we continue to get together every year.  Last year, things got a little crazy and we ended up waiting until February to get together, but we always make sure we get together.  And we have fun.  Well, most of the time... 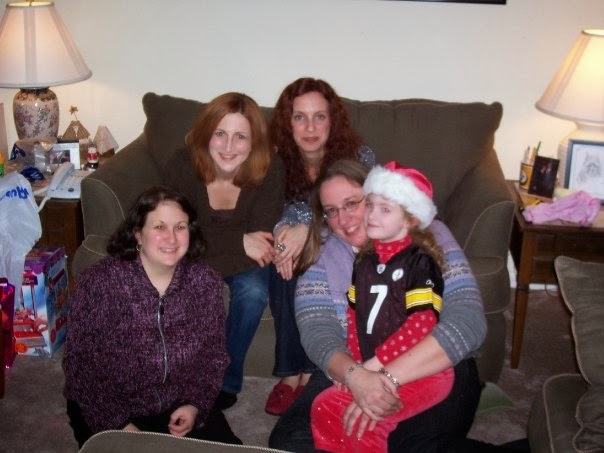 Unfortunately, the only differences we seem to have are over our sports team alliances.  I'm the only Steelers fan in the group.  Teresa was a Redskins fan.  Cherish follows the Eagles.  Elizabeth, Rob, Jennifer, and Chris are Ravens fans.  Kristen doesn't watch any football, and puts up with all of us.  The problem develops when we get together and the playoffs have started.  Pretty much every year, debates are started about the Ravens and Steelers, since they are rivals.  It has gotten a little uncomfortable when someone in the group bad mouths someone else's team.  We've had some tempers flare as a result..  We finally determined that there would be no football talk at all.  That was fine, but too often, one or the other team would be playing at the same time as the party, and since we are all die hard sports fans (except Kristen), we had to watch the games.  Fortunately, none of the teams have had to play each other during the party.  Anyway, we only had two parties that erupted into uncomfortable situations, and other than them, we've had a very enjoyable time. 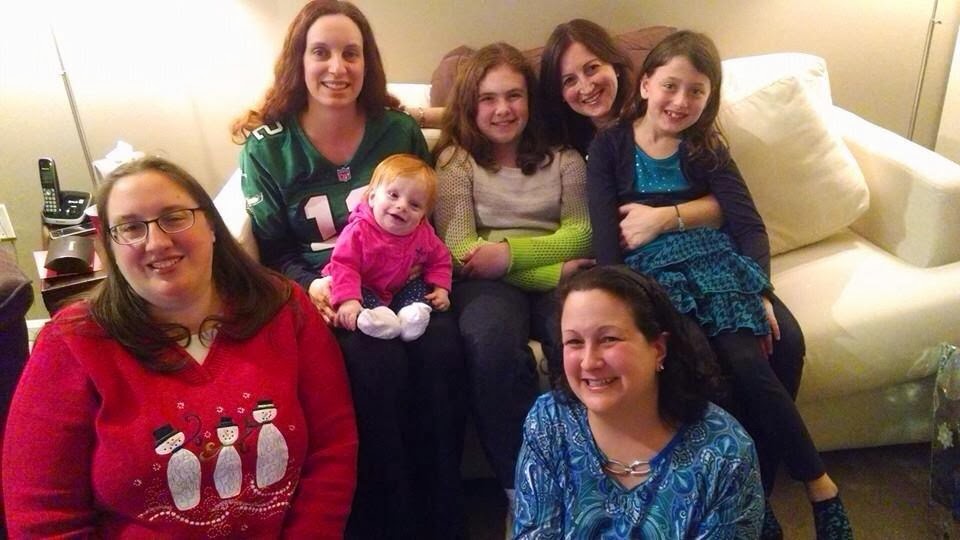 I'm very thankful that we continue to have the parties.  It's my main connection to my wife's friends, and allows my daughter, Melody, to hear about her mom from her friends, and it's a good time for us all. 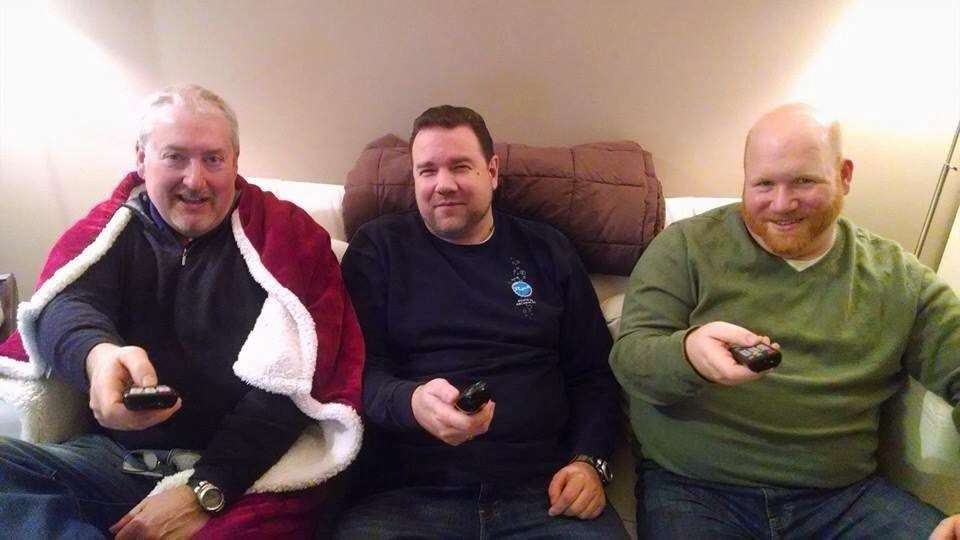 Enjoy your evening, everyone!