G-Fest XXI!  G-Fest is the official gathering of the largest group of North American fans of Godzilla and other giant Japanese monsters from movies and television.  This year was their 21st year!  I went to the second, third, and fifth G-Fests, then my daughter, Melody, and I attended the most recent five straight.  It was a great time, as usual!  We had the chance to meet several big stars from Japan, including Koichi Kawakita (best known for heading the special effects for the Heisei series of Godzilla Films, and he won the Japanese Academy Award for special effects work on Godzilla vs. King Ghidorah); Tomoko Ai (one of the stars of Terror of Mechagodzilla); Katsuhiko Sasaki (star of several Godzilla movies); Robert Scott Field (who starred as Android M-11 in Godzilla vs. King Ghidorah and all-around great guy); Hiroshi Sagae (master sculptor and model maker for the film and toy collectibles industries); Don Frye (who starred in Godzilla: Final Wars, and is a professional martial arts fighter and professional wrestler); and Bob Eggleton (artist known for his Godzilla and comic book work).

The highlight, as usual, was the costume contest, but we also were privileged to attend a concert of Godzilla film music composed by Akira Ifukube in what would have been his 100th birthday, with a full orchestra, the first such concert ever in North America.  It was fantastic.  As a contributor to the kickstarter effort to get the concert off the ground, I will be receiving a CD of the concert, as well.

Along with the sessions with the guests, fan-lead discussions about the movies, and a huge dealers room full of all kinds of merchandise, we had a blast.  A sampling of pictures follows. 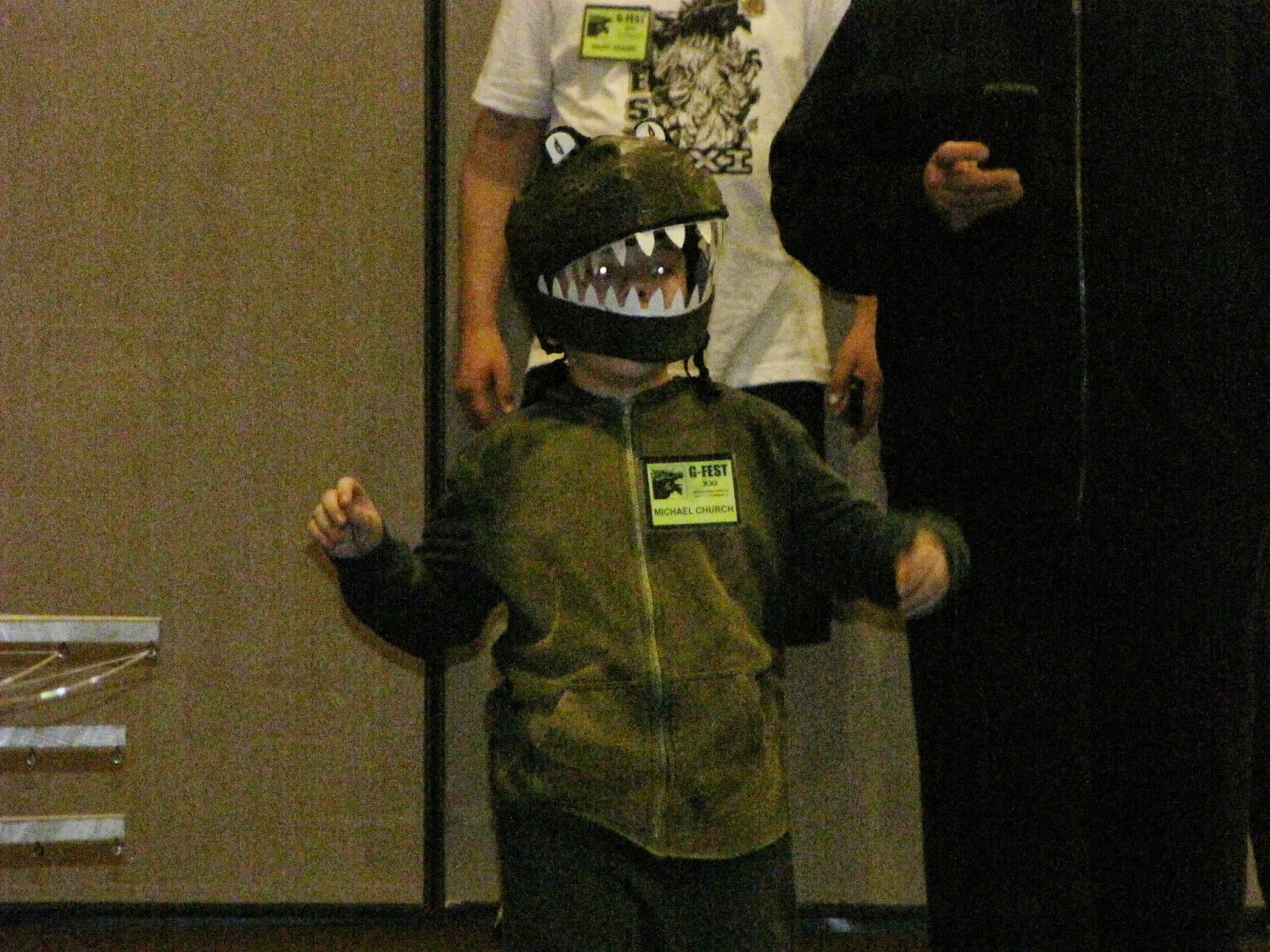 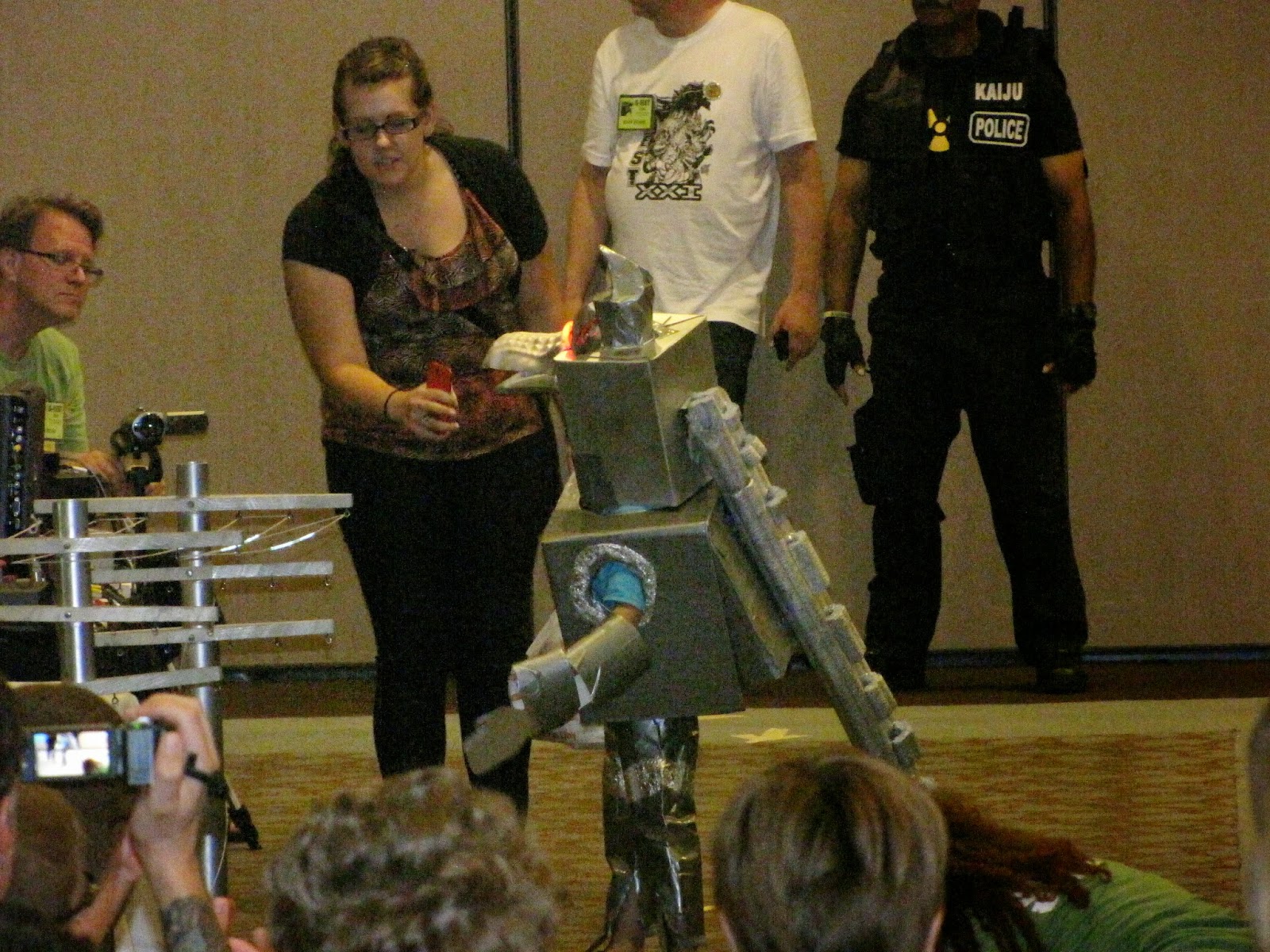 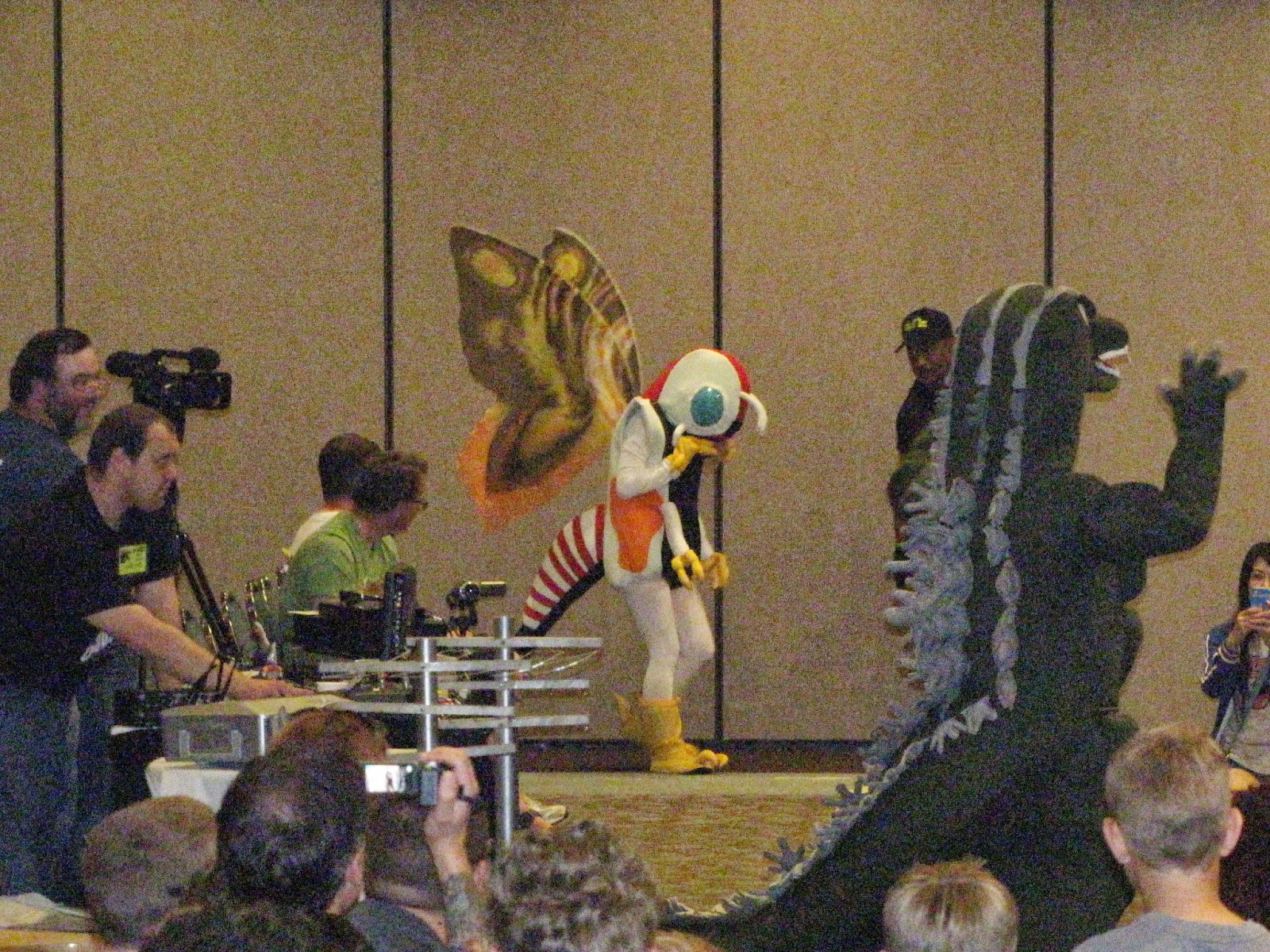 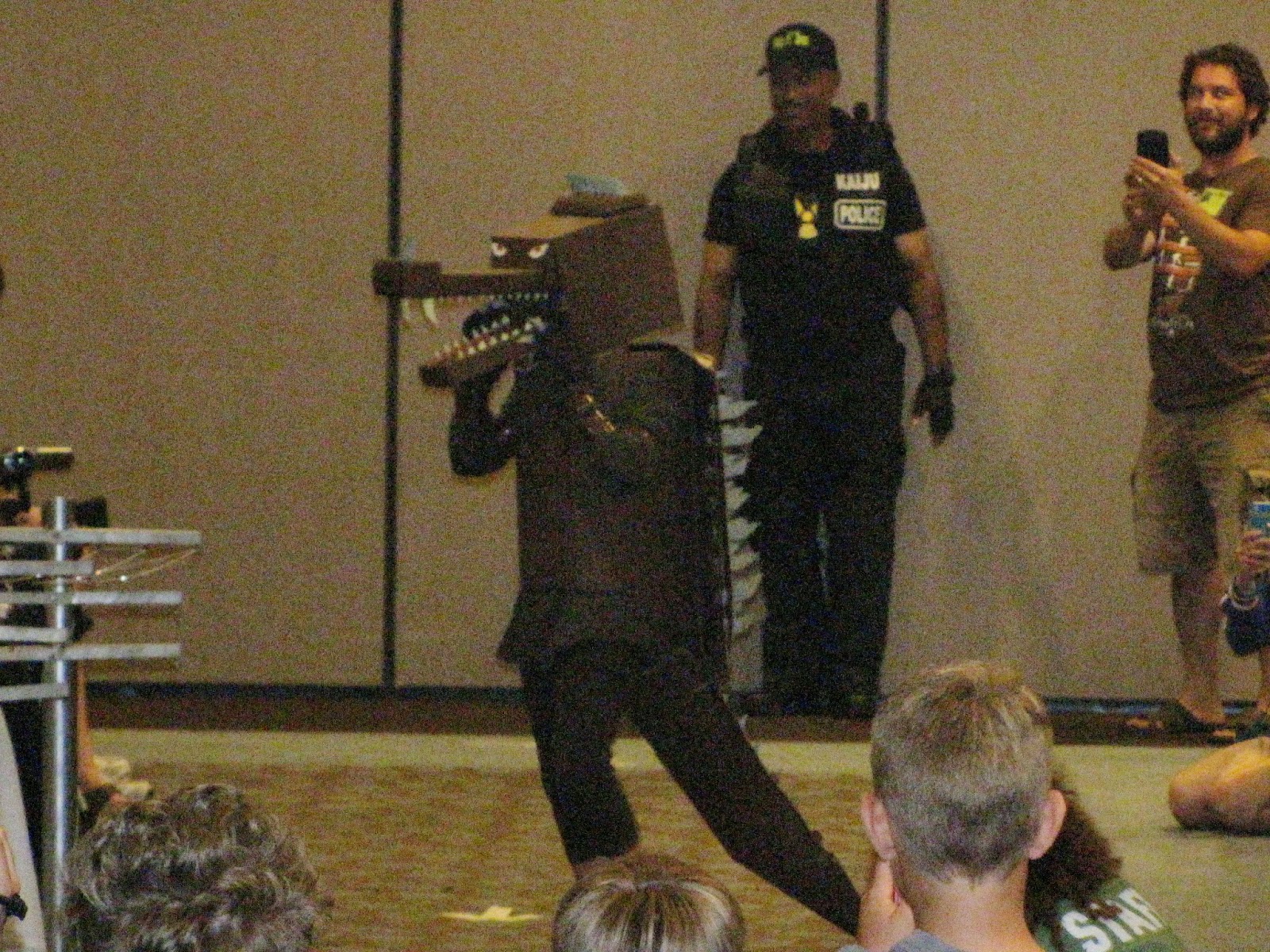 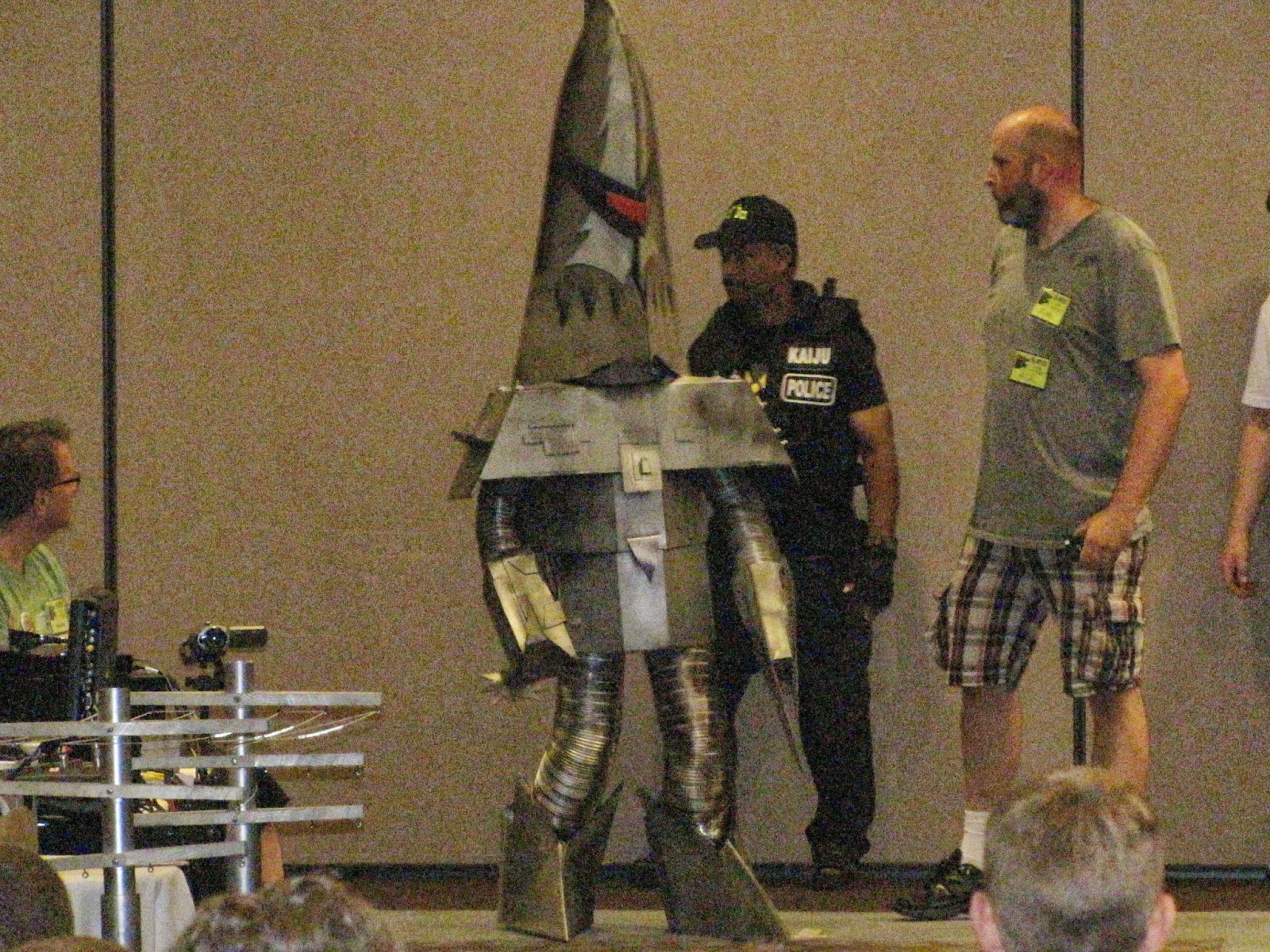 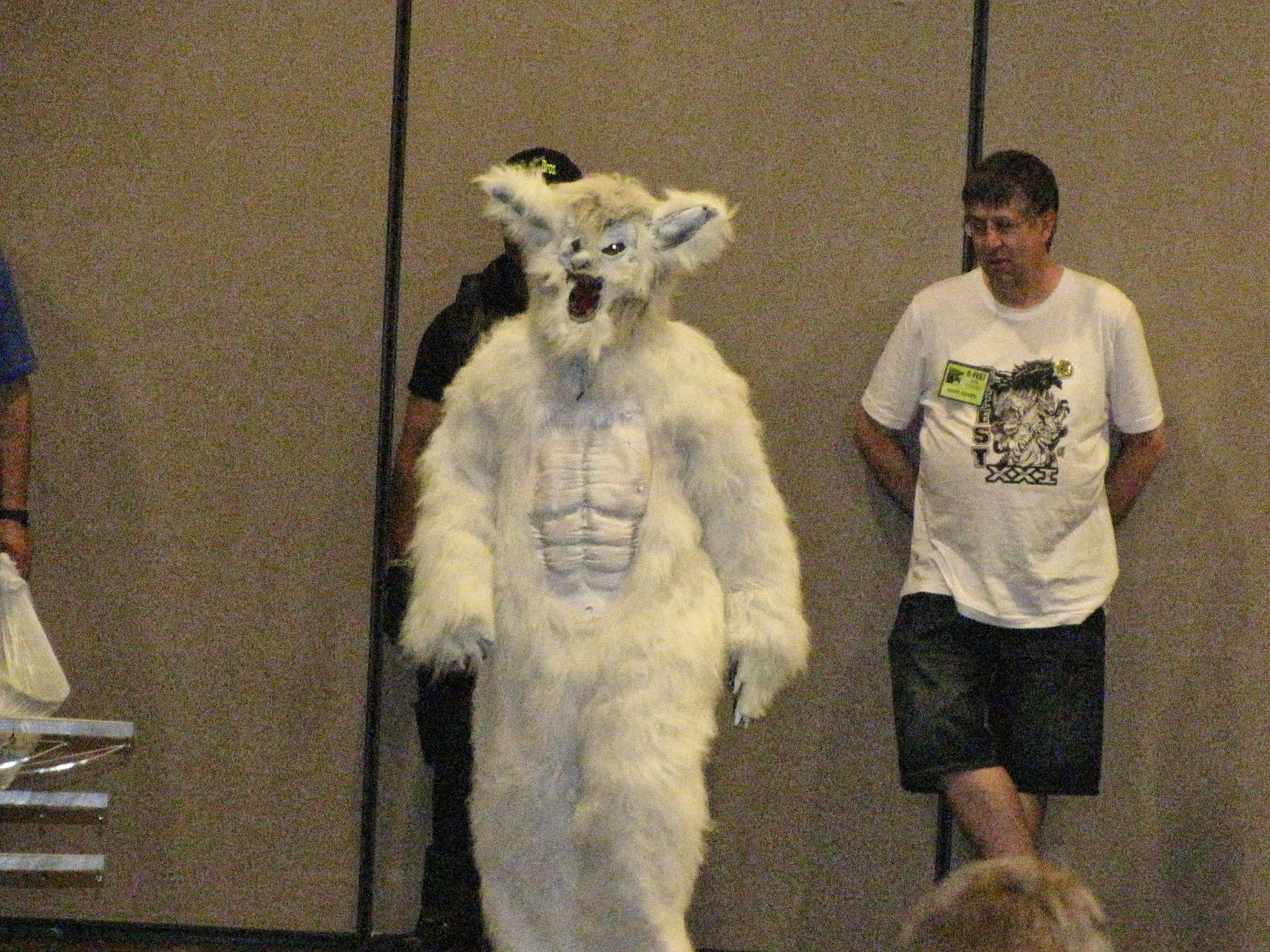 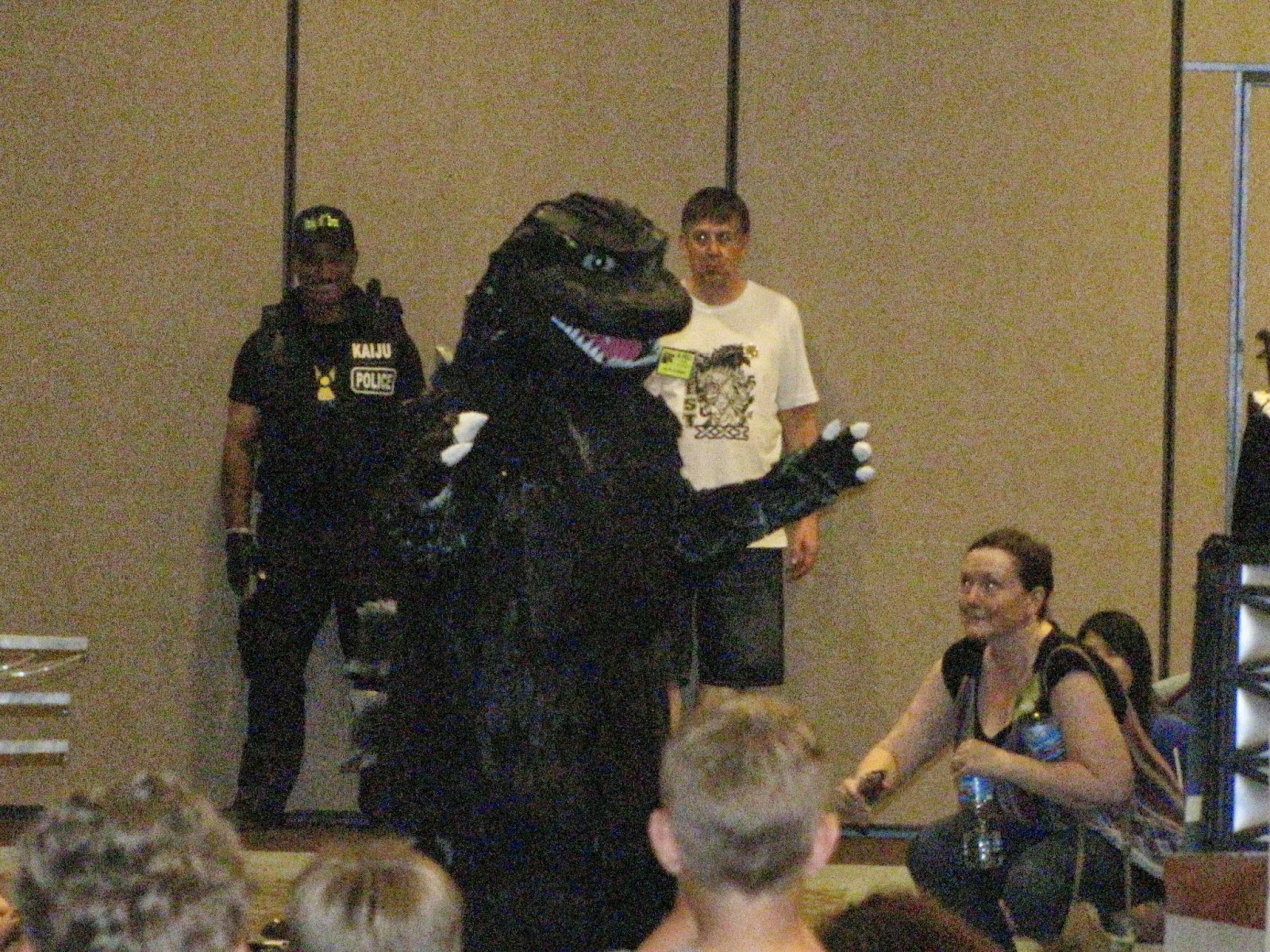 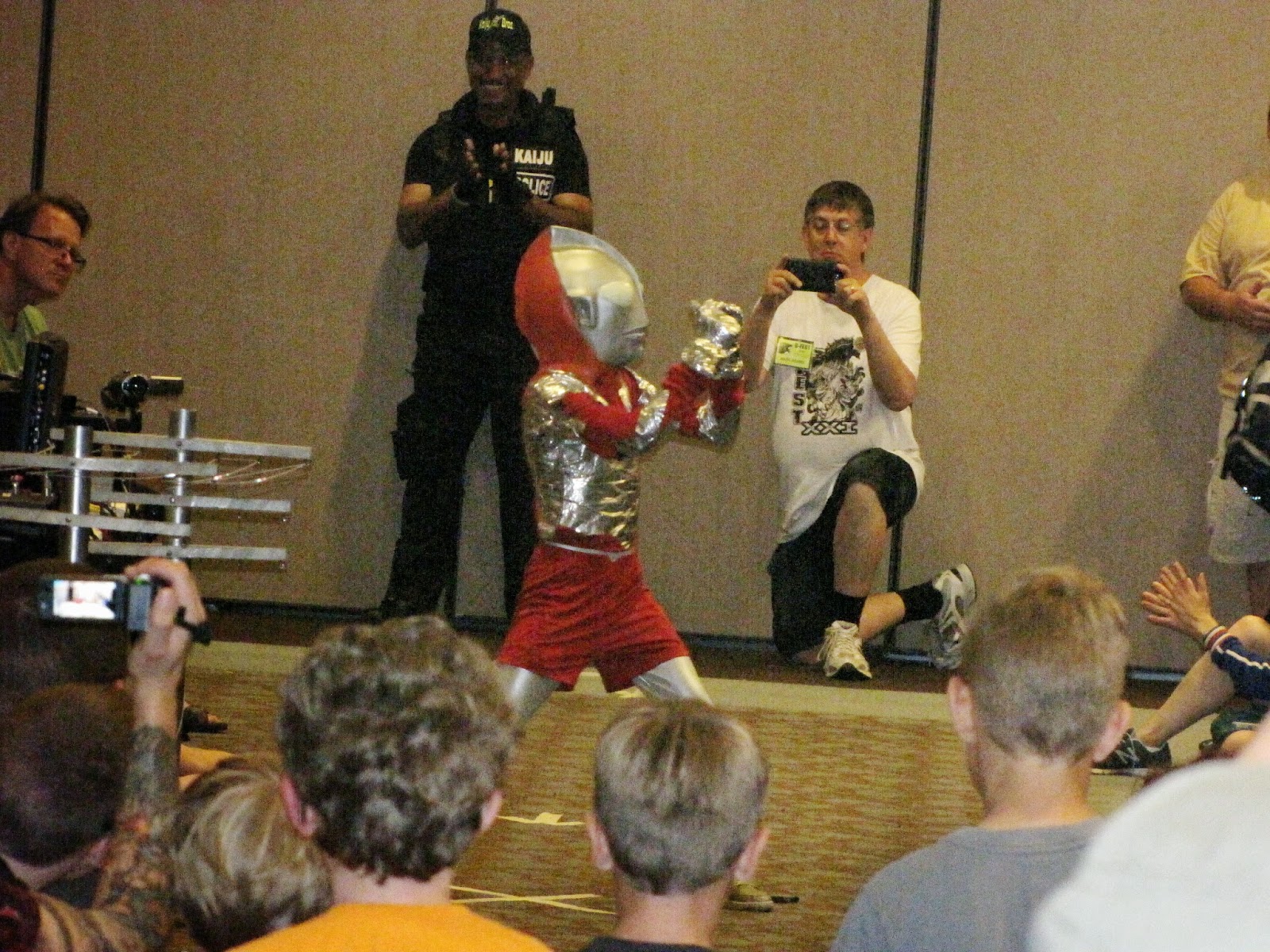 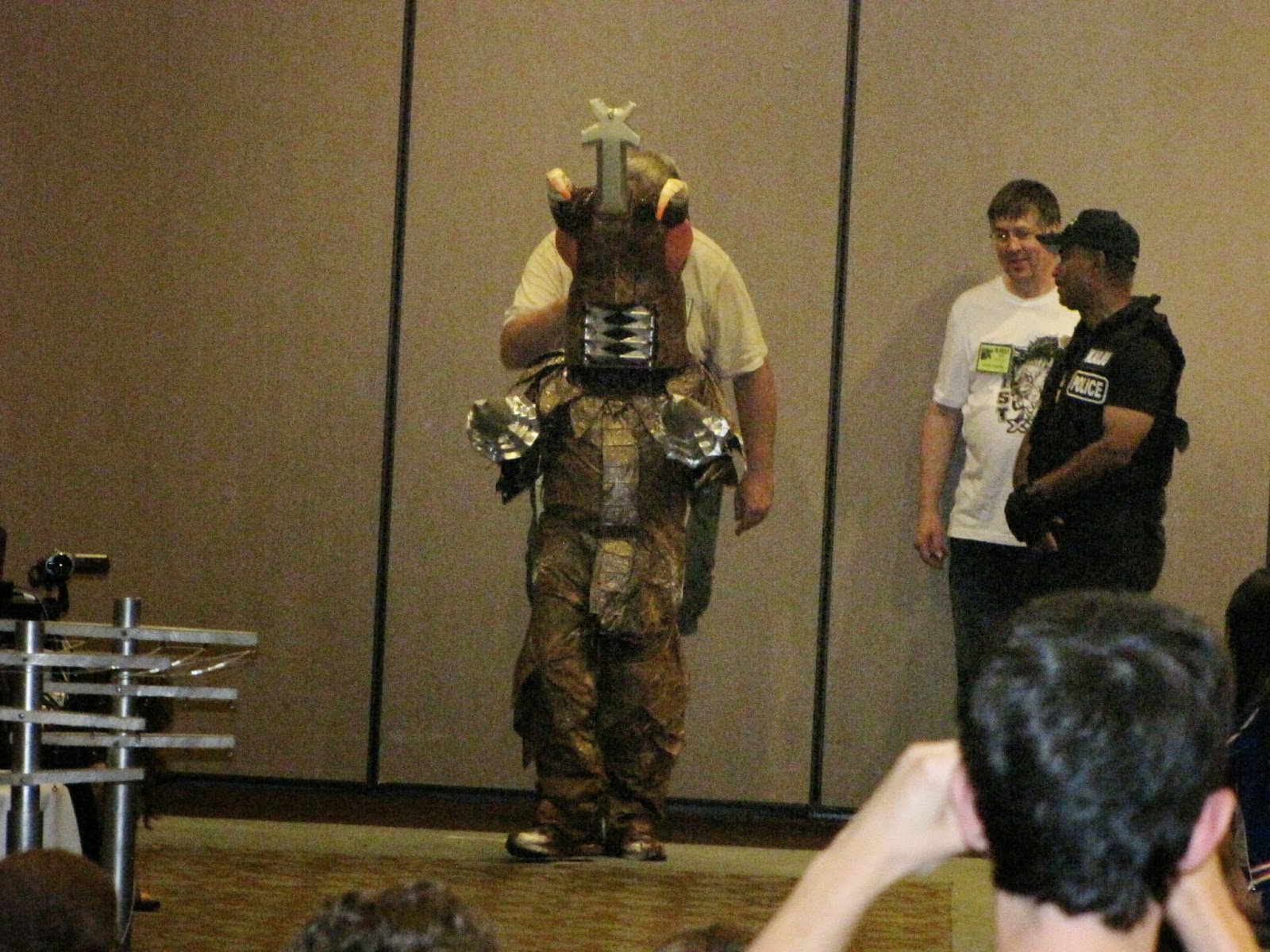 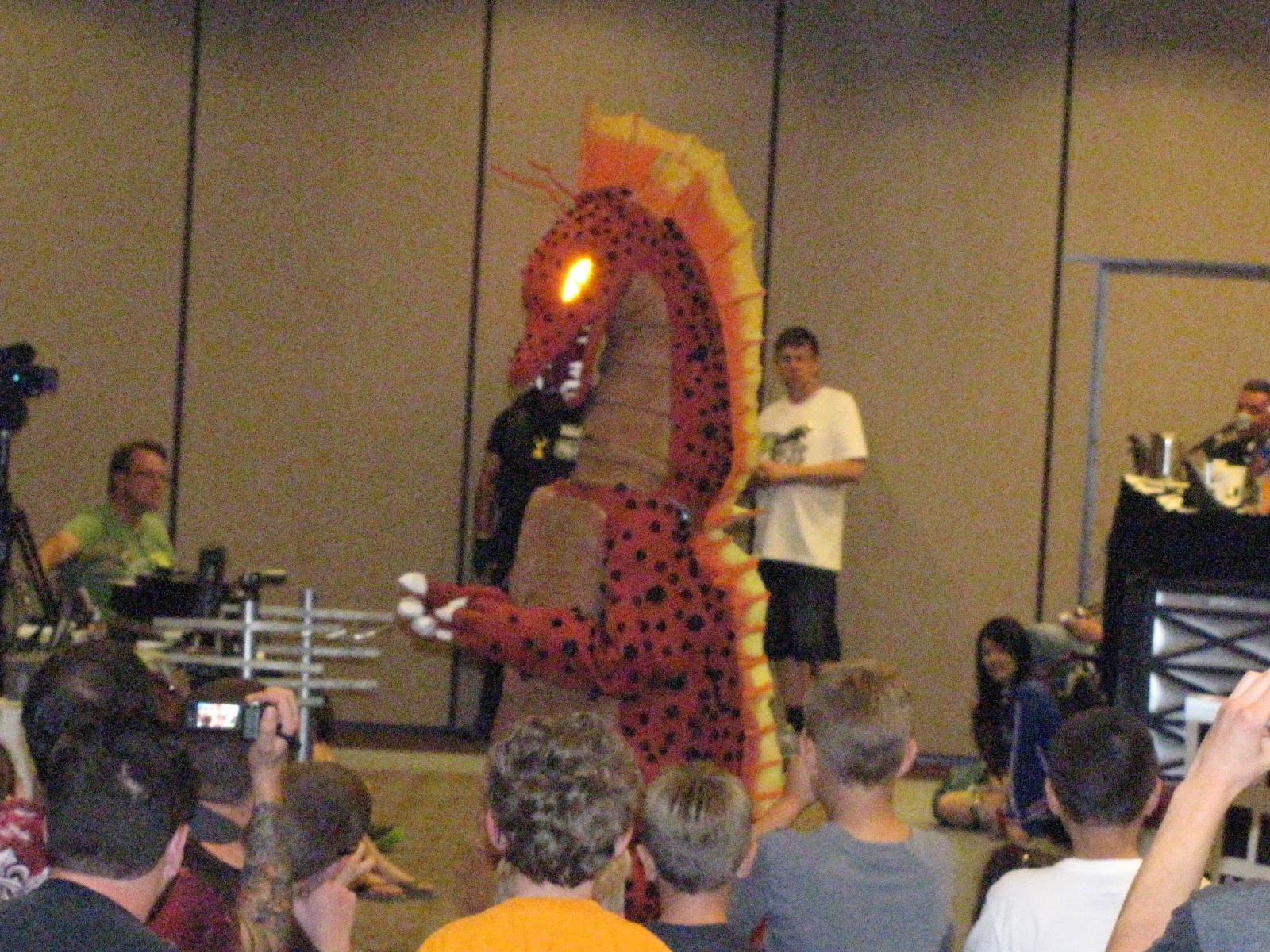 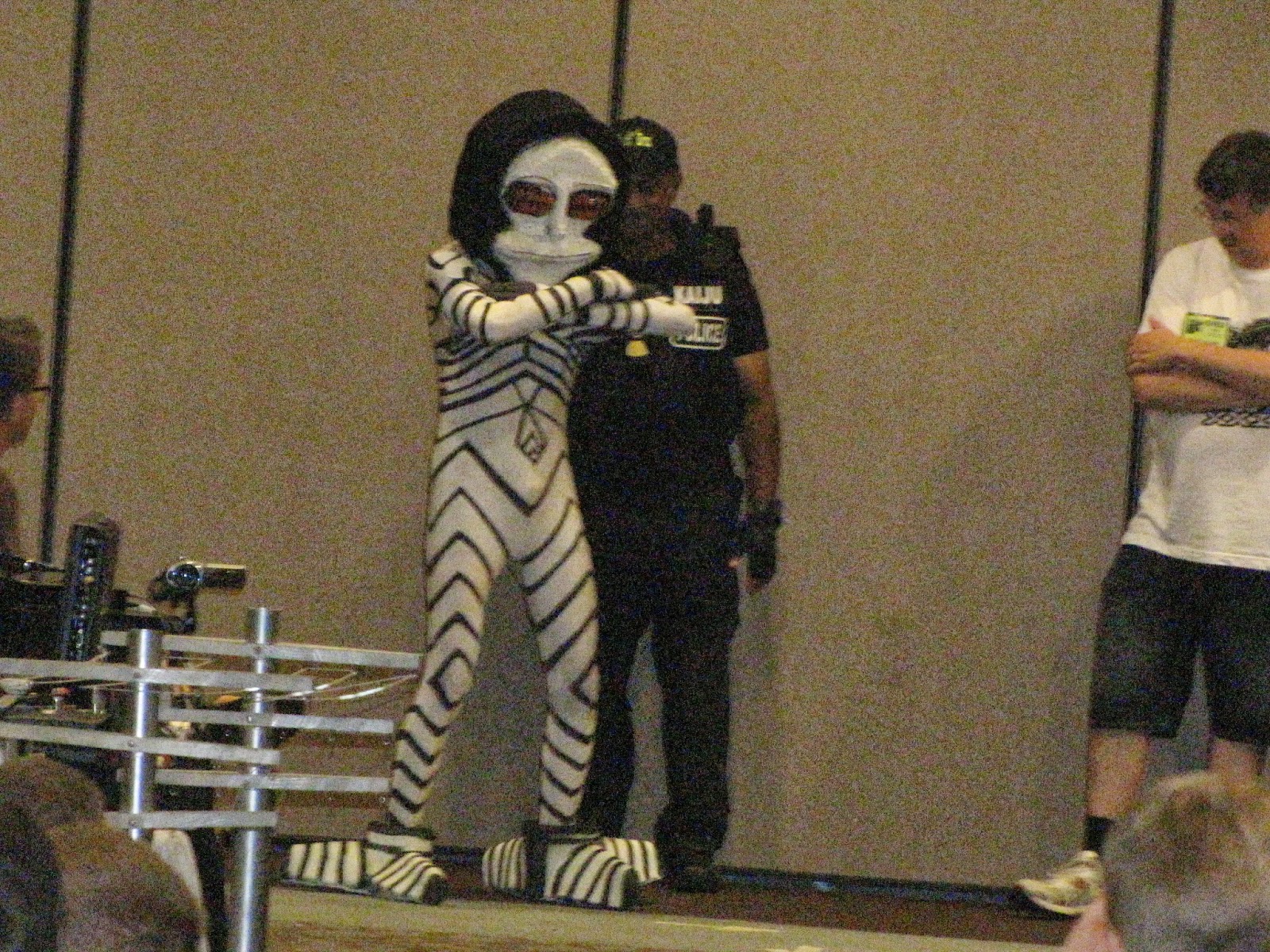 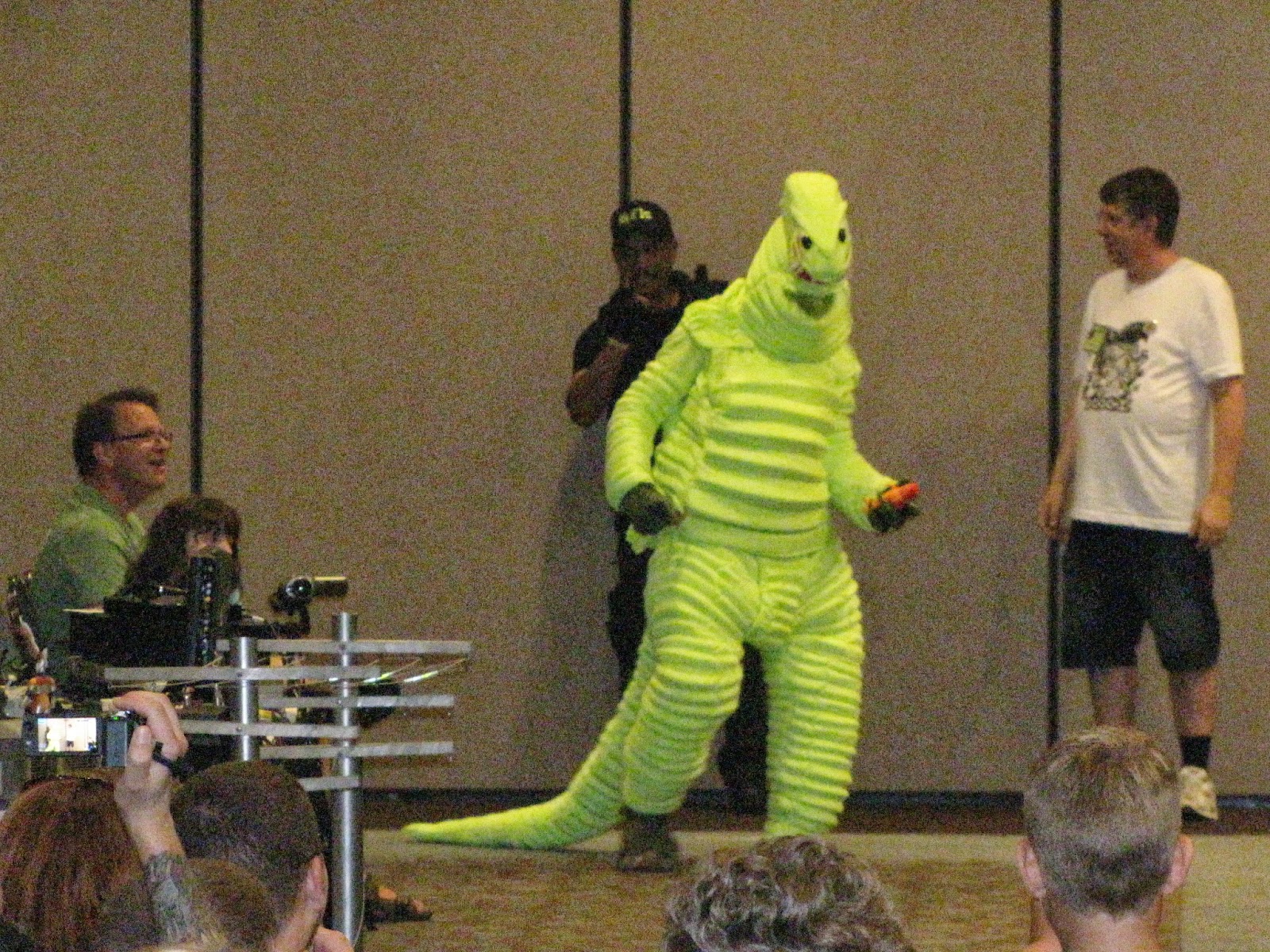 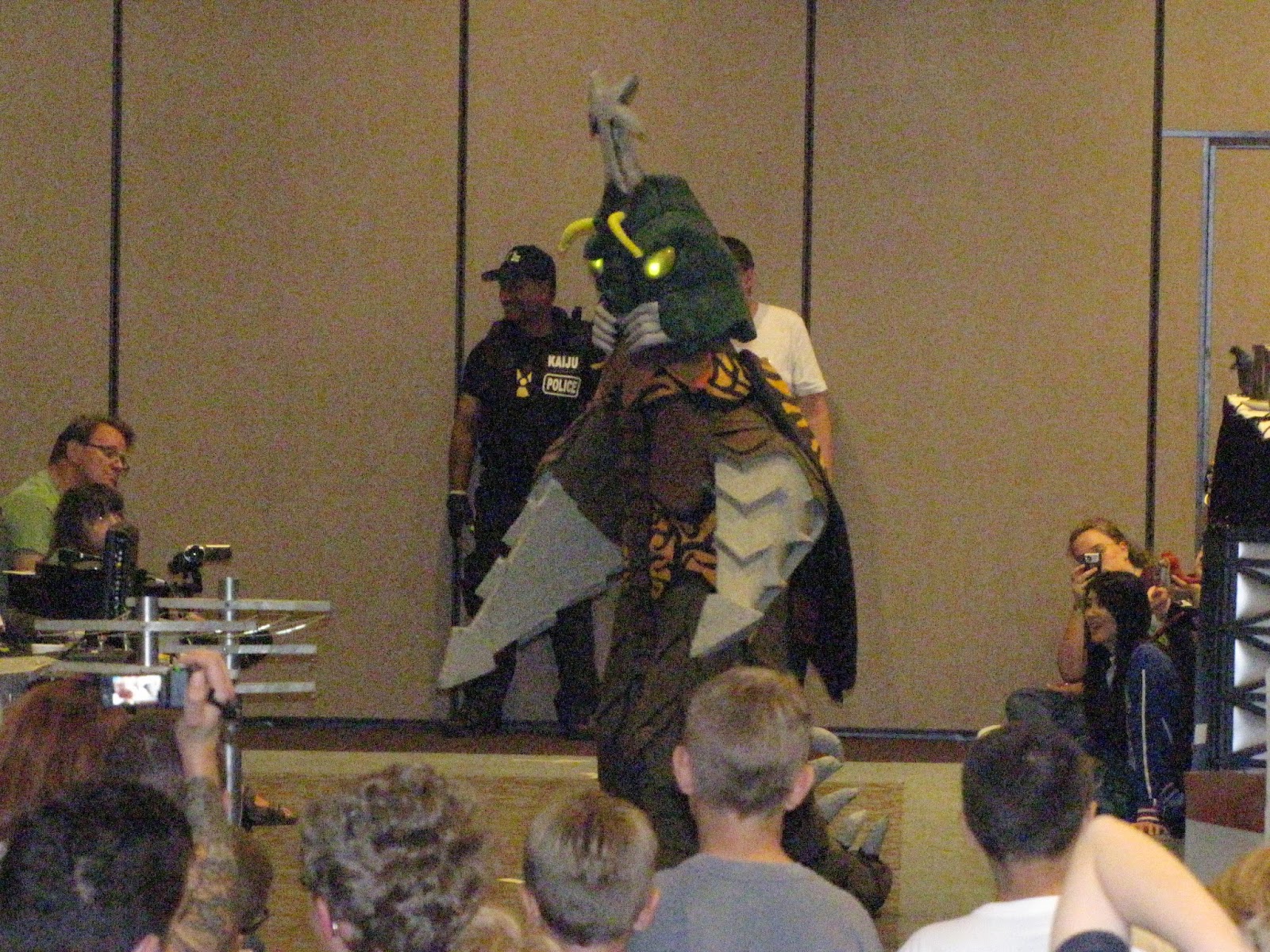 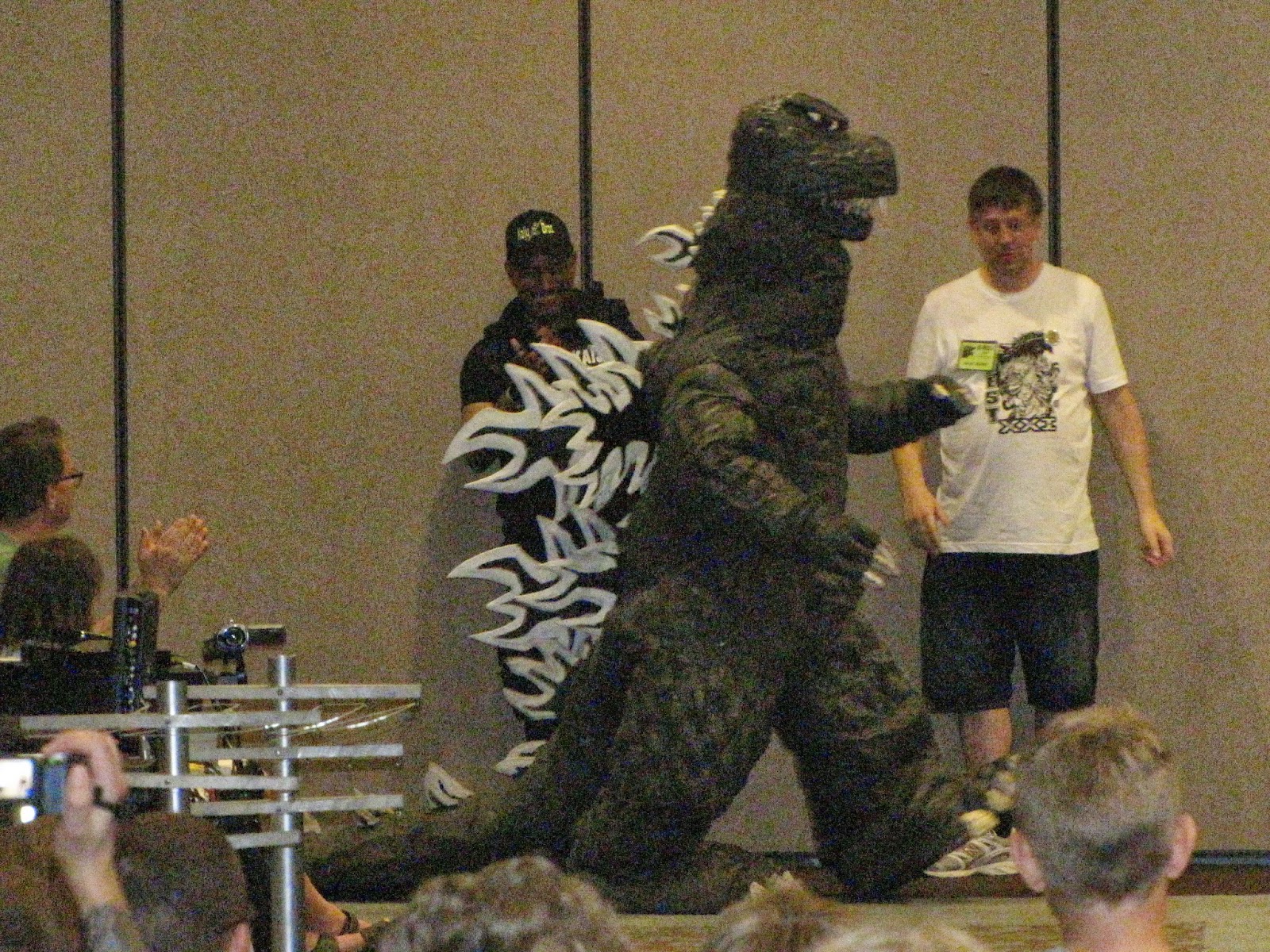