Happy To Be Home 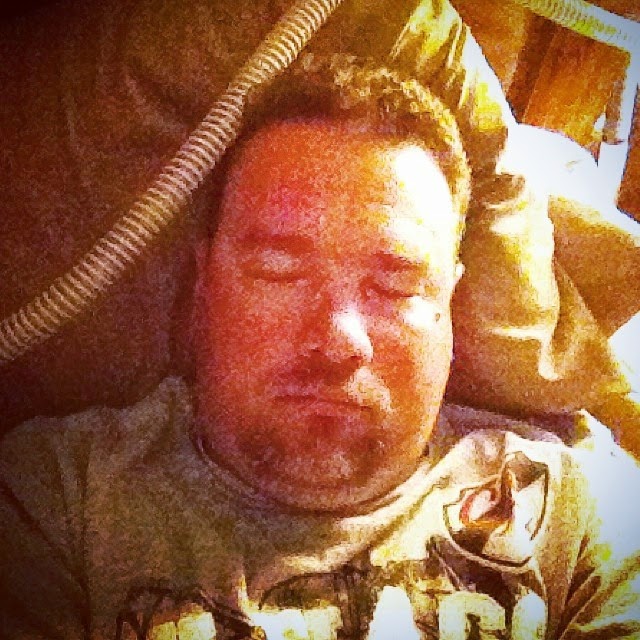 We visited with my parents today.  Other than it was great to see them after two weeks, we also wanted to get Faithful Pup Scout, who was staying with them while we were gone.  Scout seemed to be doing well, but she is favoring her left front paw.  She had been limping a little bit before we left, but she's not putting any weight on it now.  We had her leg checked a few years ago and found out that her knee is out of joint, but there really wasn't much that could be done about it.  It has gradually gotten worse, and now she won't put her weight on it.  We'll have to get her checked out again.  Poor pup.  She was sure happy to see us, though! 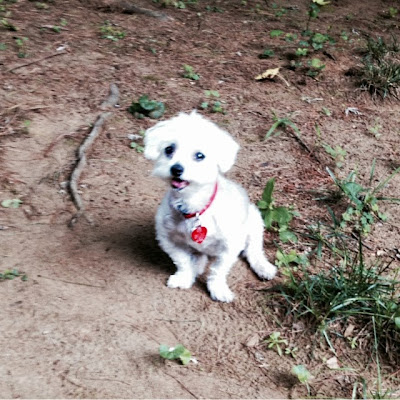 We also put to rest our little Macy, Melody's hamster.  Macy passed away on Monday.  Mom and Dad kept her on ice so Melody could bury her properly, so we had a little funeral service, packed her into a little cardboard box, and buried her in Mom and Dad's backyard.  Melody didn't tear up like I expected, but it was still hard for her.  Macy was her first pet. 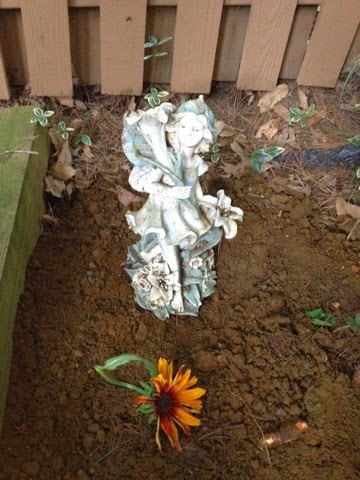 Have a wonderful evening, everyone!