Night at the Ballpark 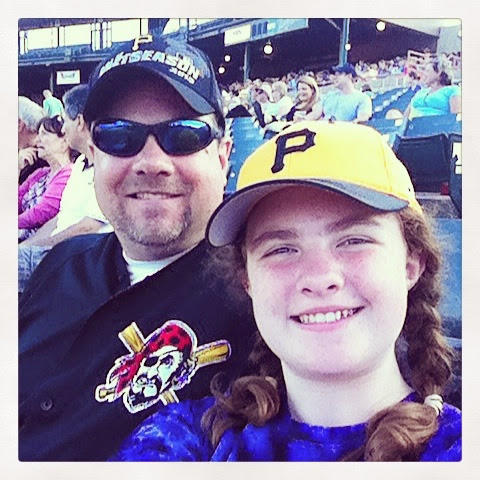 We went to Prince George's County Stadium last night to see the Bowie Baysox play against the Altoona Curve.  It was a fun night.  Minor League baseball is fun.  There's always stuff going on between innings, and it's a blast for families of kids.  The added draw was that it was Daddy-Daughter date night at the game, and they had fireworks after the game, as well.  Another neat aspect of the game is that the Baysox is the AA farm team of the Baltimore Orioles, and the Curve is the AA farm team of the Pittsburgh Pirates.  The O's and the Bucs have had a "rivalry" since the 70s, when both teams played each other in two World Series, in 1971 and 1979.  The Pirates won both.  Anyway, it was a great night.  Melody had fun, I had fun, and Pap (my dad), who also joined us, enjoyed it.  And the Curve won, 3-1. 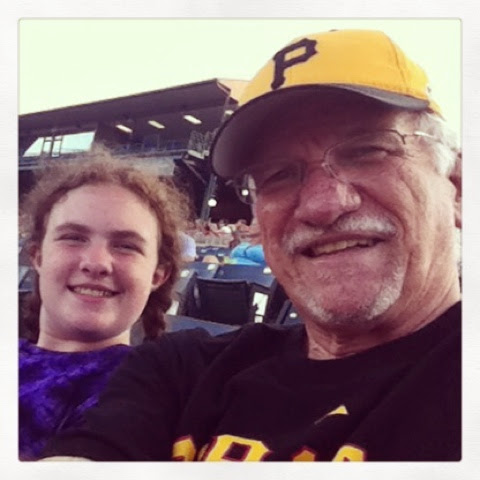 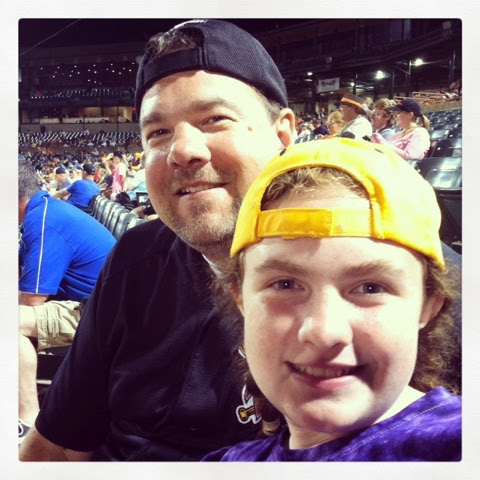