Past Pics of G-Fest XVIII

"So, what happened?" you're probably wondering.... I've been trying to get my wonderful daughter to write a guest post for the ol' blog all week, and we're still working on that.  Last night, we celebrated my sister's birthday, so we were not home until late.  So, no blog post last night.  Tonight, you're going to get a nice post with a bunch of pictures from G-Fest XVIII in Chicago, which Melody and I attended in 2011.  G-Fest is the official gathering of the largest group of North American fans of Godzilla and other giant Japanese monsters from movies and television.  We've been attending G-Fest for the past four years, and since we're heading back to Chicago for G-Fest XXI next week, I wanted to share some pictures from our trip in 2011.  Enjoy! 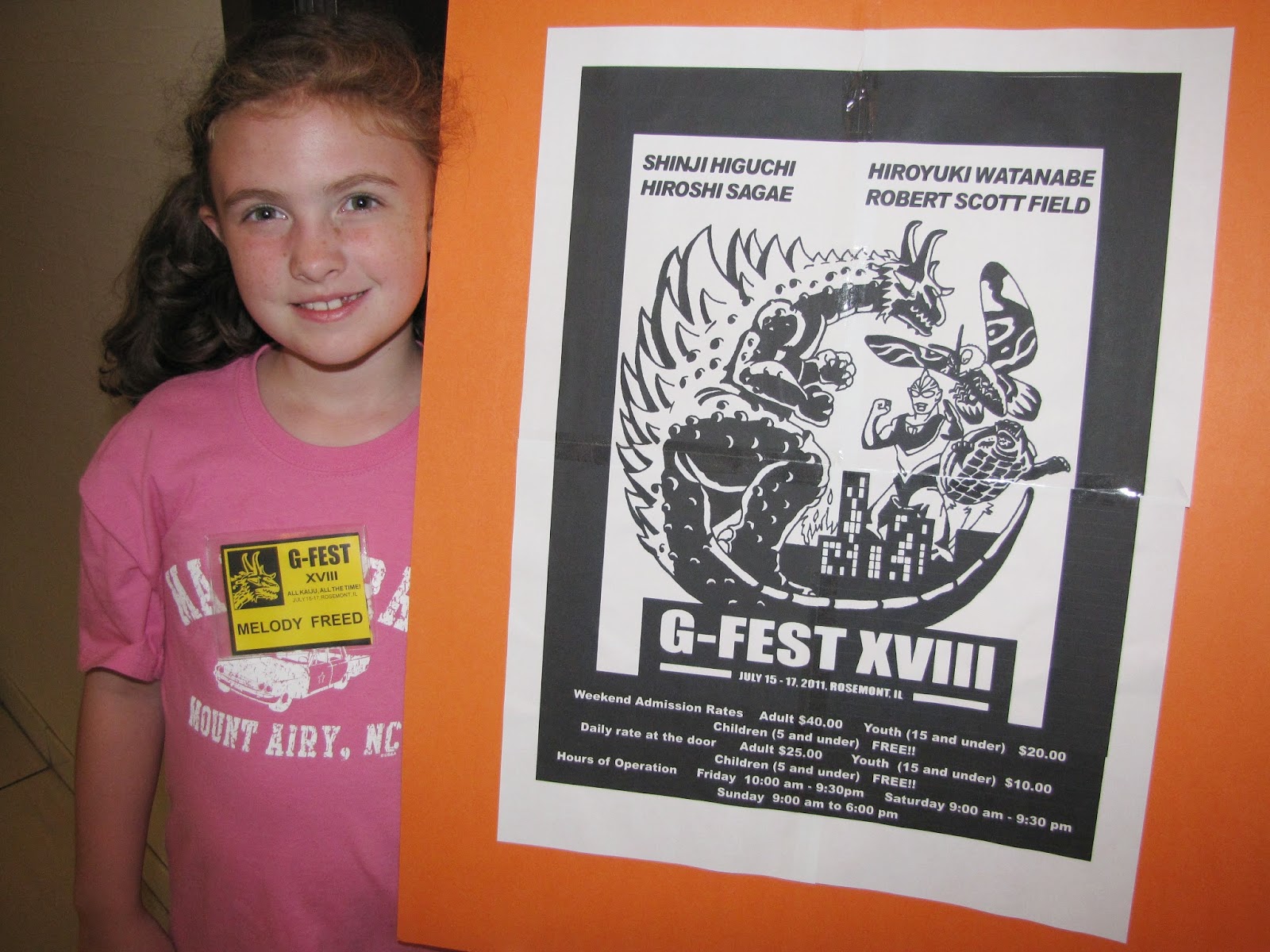 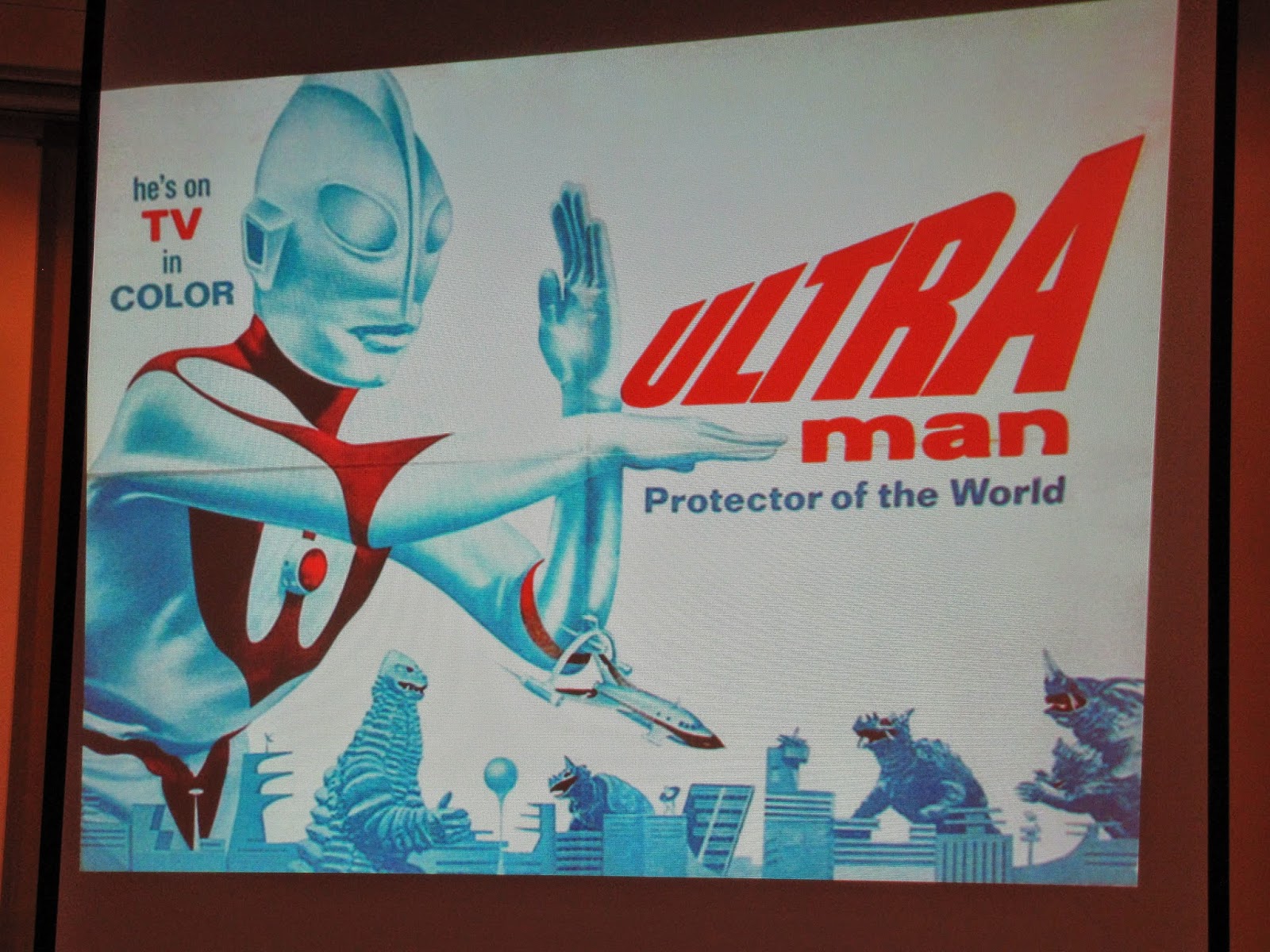 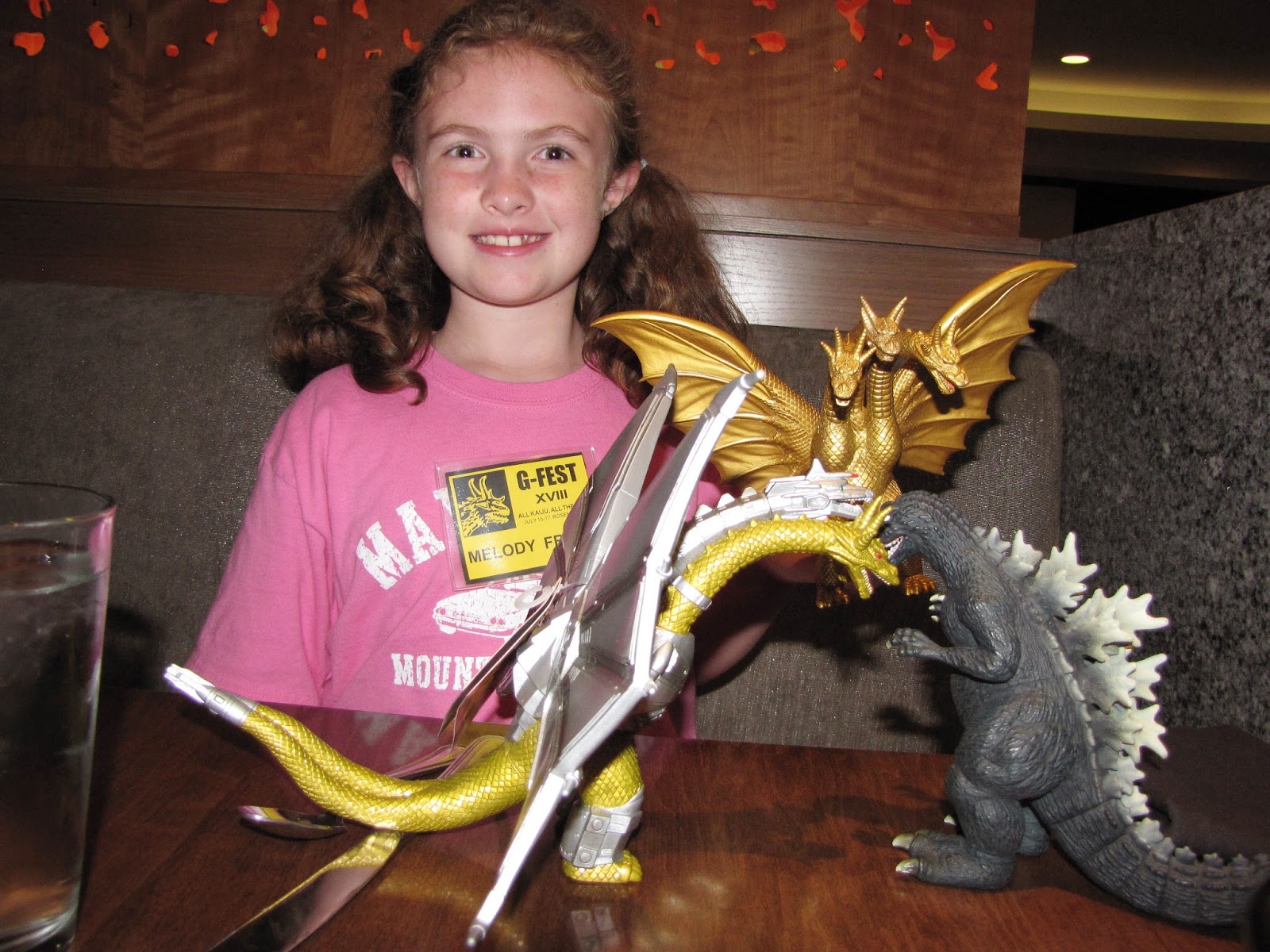 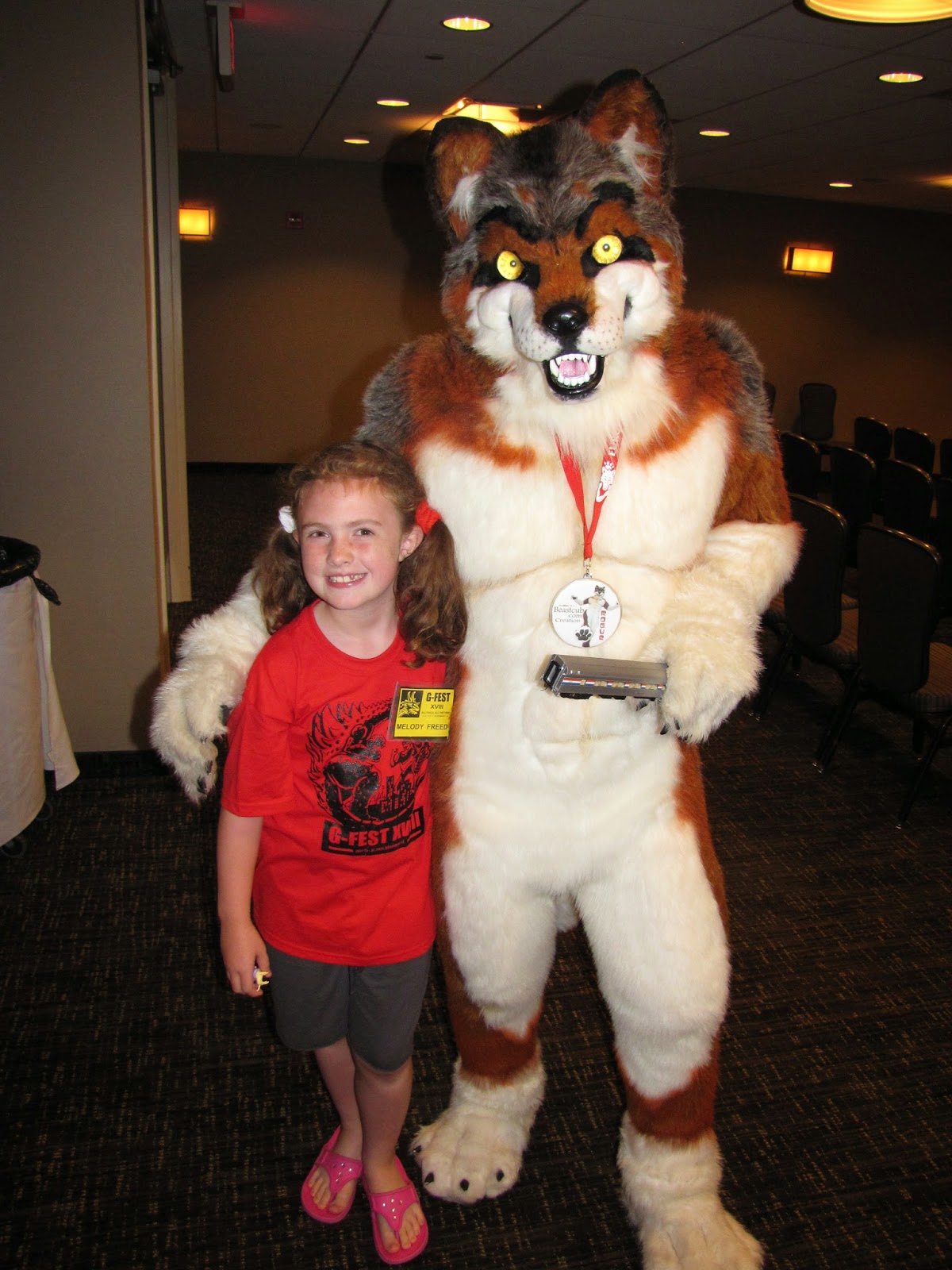 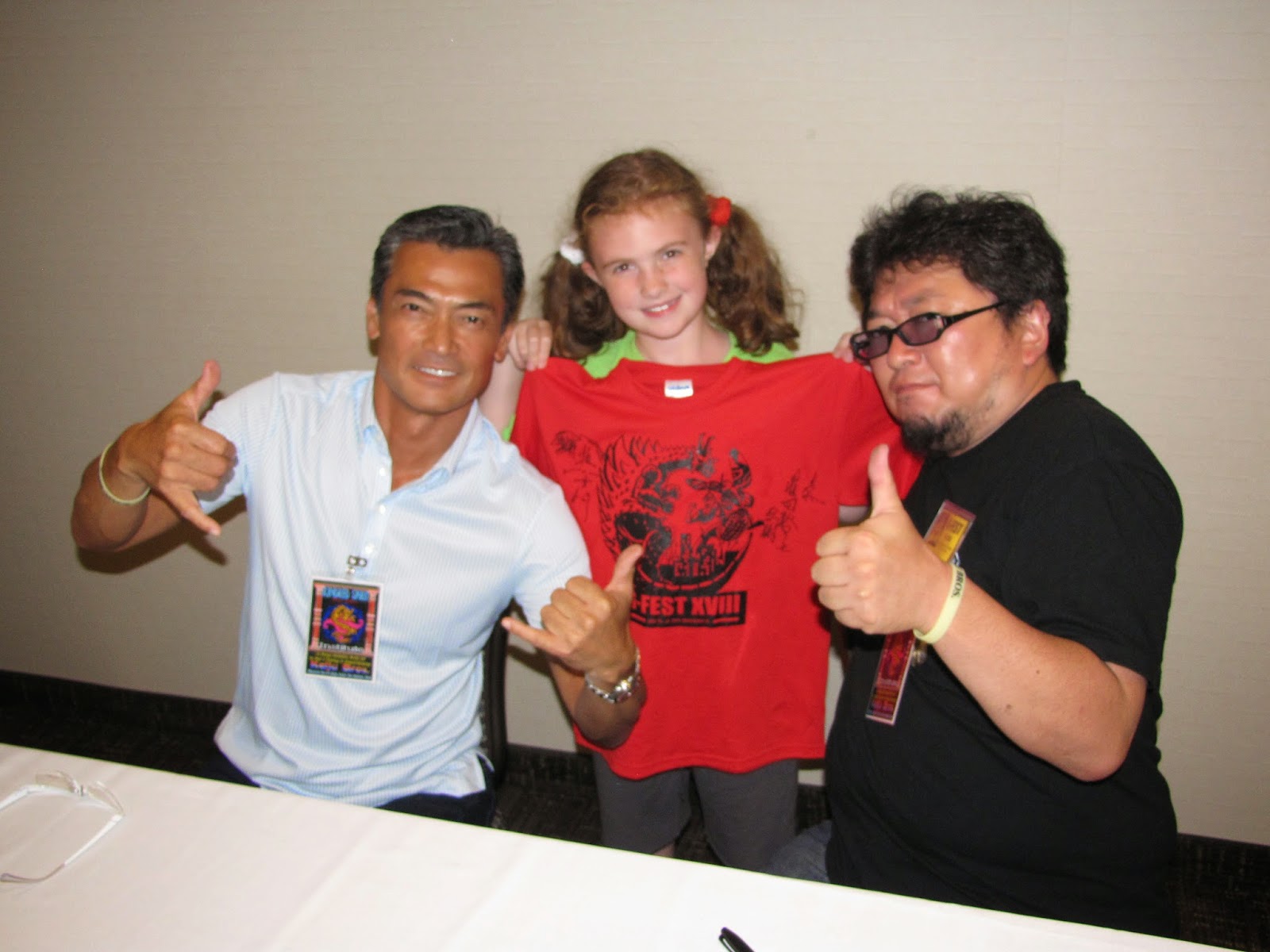 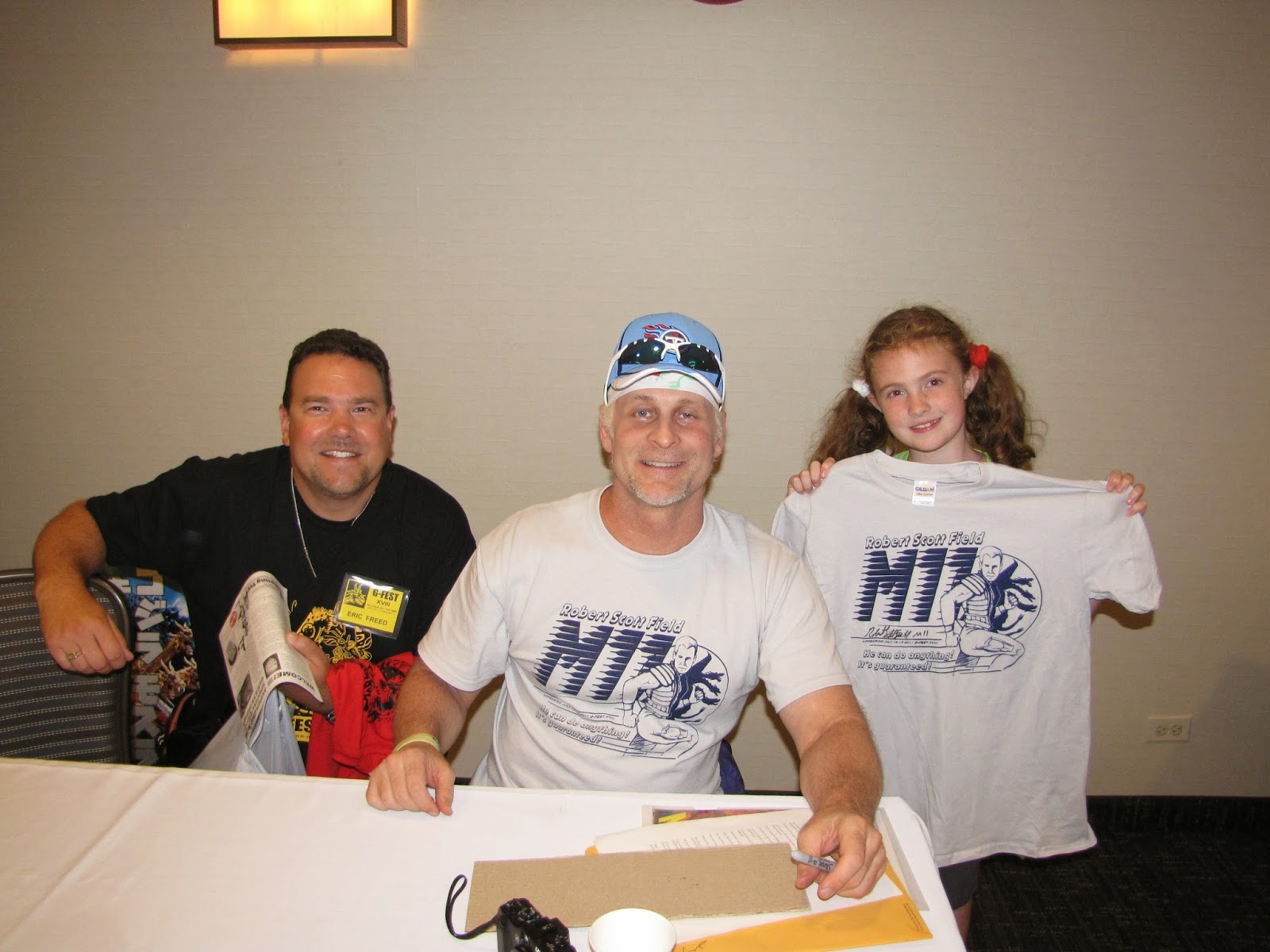 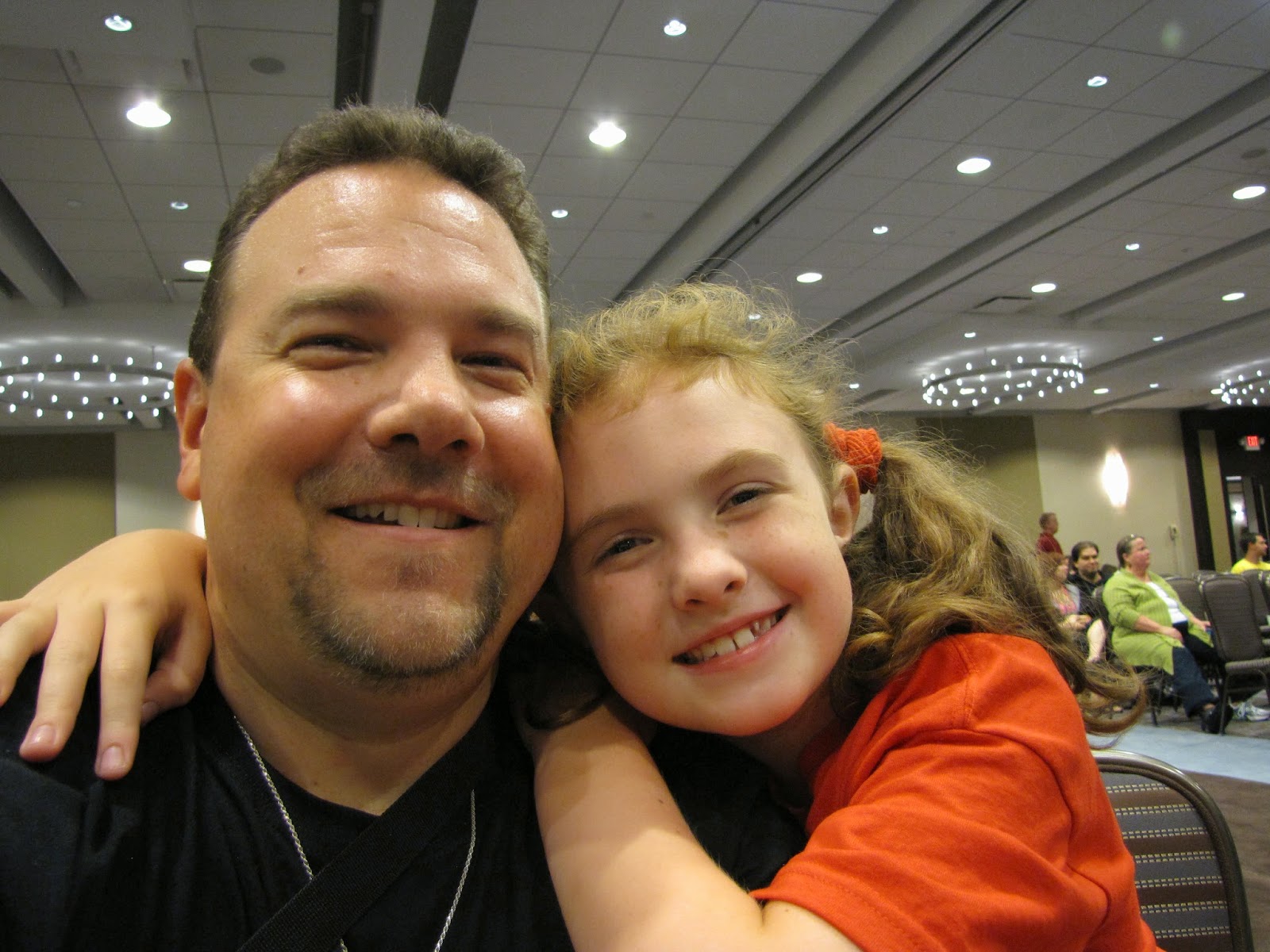 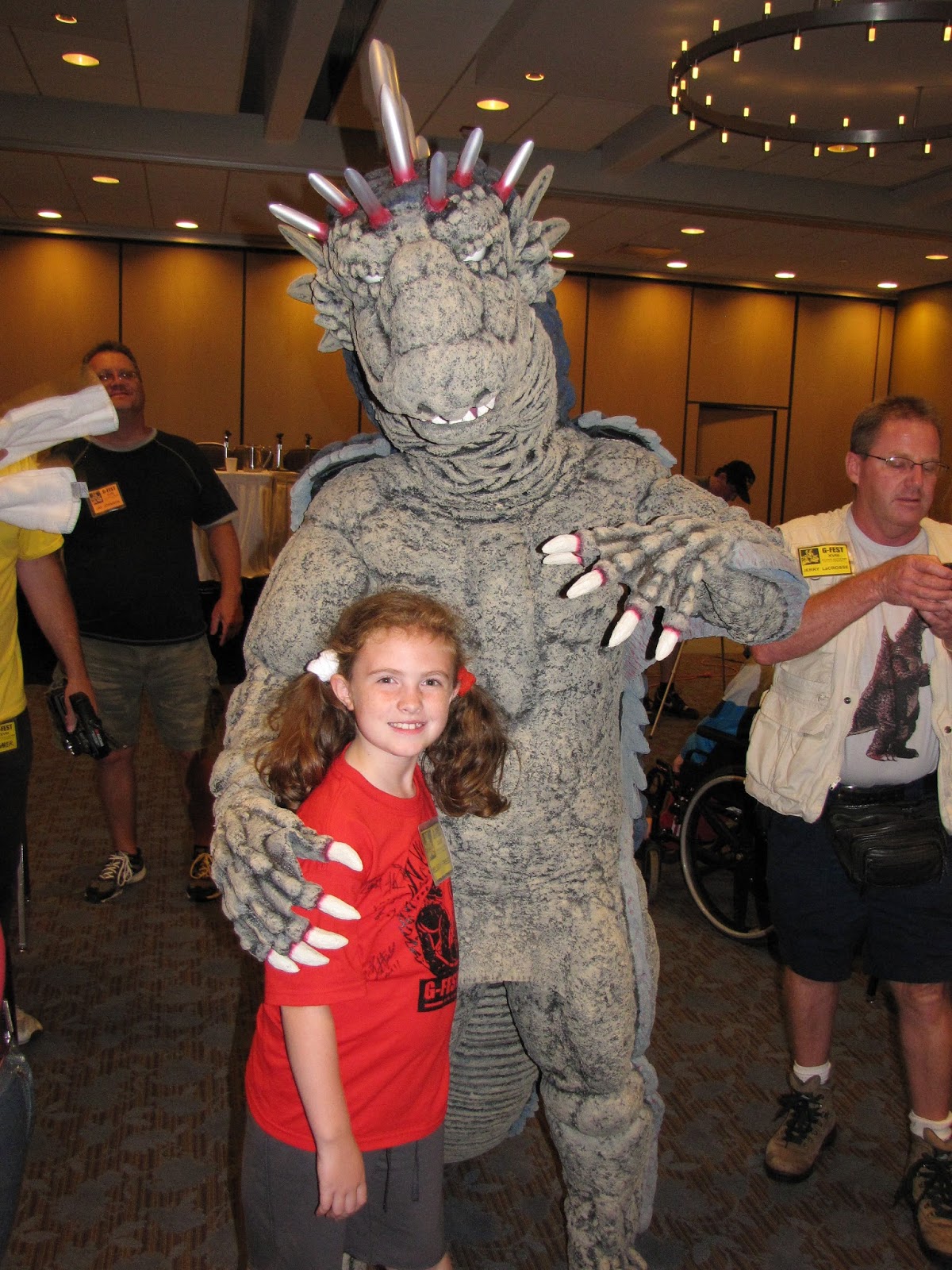 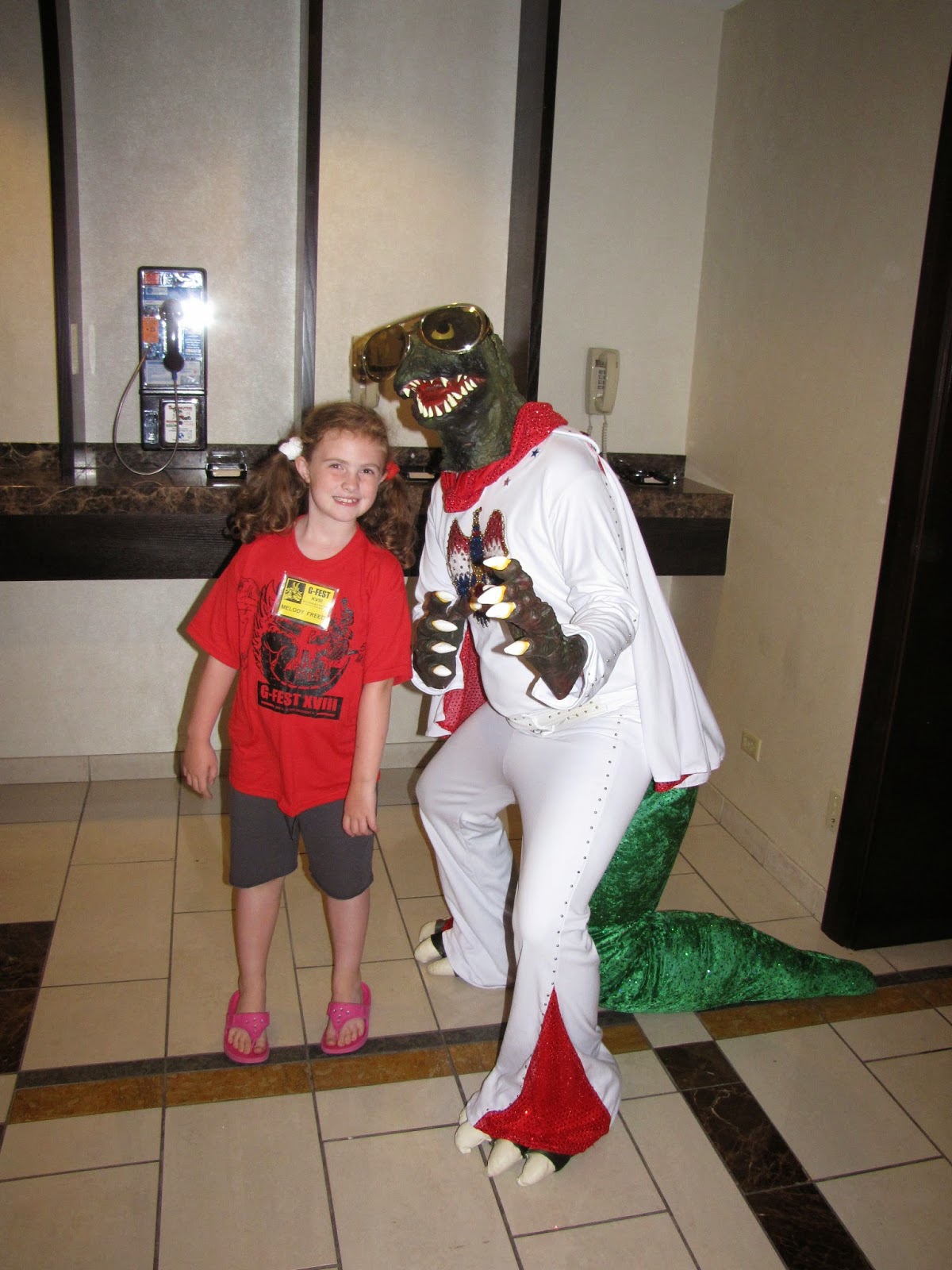