I find numbers interesting.  They can trigger thoughts about a specific thing, or event, or maybe a person.  Numbers worn by athletes on sports teams, in particular, can make the players memorable and forever associated with the number they wear on their jersey.  A great example of this is 75.  There is one player who I associate with 75, and that's Joe Greene.  For fans of the Pittsburgh Steelers, #75 is the leader and first player of the modern era of the Steelers.  Mean Joe, as he's affectionately known, is remembered in the hearts of many Steelers fans as the leader of the Steel Curtain Defense, the man who changed the fortunes of a perennial loser, and is looked at as the MVP of the Steelers teams of the 1970s, when they won four Super Bowls in six years, a feat that no other team has ever been able to match.

The Steelers are not the type of team that "retires" jersey numbers.  In fact, they have only ever retired one number in the history of the team:  70, which belongs to Ernie Stautner, a 9-time Pro Bowl and 10-time All-Pro Defensive Lineman who played with the Steelers from 1950-1963.  Until today.  Today, the Pittsburgh Steelers retired 75, honoring one of the greatest Steelers of all time, Mr. Joe Greene.  Mean Joe was a 10-time Pro Bowl, 5-time All Pro First Team and 3-time Second Team, 11-time All-AFC, named to the NFL's 75th Anniversary Team, the 1970s All-Decade Team, the 1969 NFL Defensive Player of the Year, a 2-time AP Defensive Player of the Year, #13 on the NFL's All-Time Players List, 1987 Pro Football Hall of Fame Class, and a 4-time Super Bowl winner with the Steelers.  He played from 1969, the year I was born, through 1981.  He also starred in a memorable commercial ad for Coca Cola, one of the greatest commercials ever made.

There are so many great players in the Steeler's history, and so many are deserving of this honor, but, as Dan Rooney, the team owner, recently stated, if you retire one jersey from that era, where do you stop?  As it is, the Steelers do not issue jersey numbers to new players that were worn by many of the players from the 70's era teams, including 12, Terry Bradshaw, 32, Franco Harris, 52, Mike Webster, 58, Jack Lambert, and 59, Jack Ham.  There are likely others.  Until they retired 75 today, this was the greatest honor these players could receive.  One has to wonder if other players may have their numbers retired, but there should be no questioning the retirement of #75.  He's the one guy who started and signifies the beginning of the Steeler's winning ways. 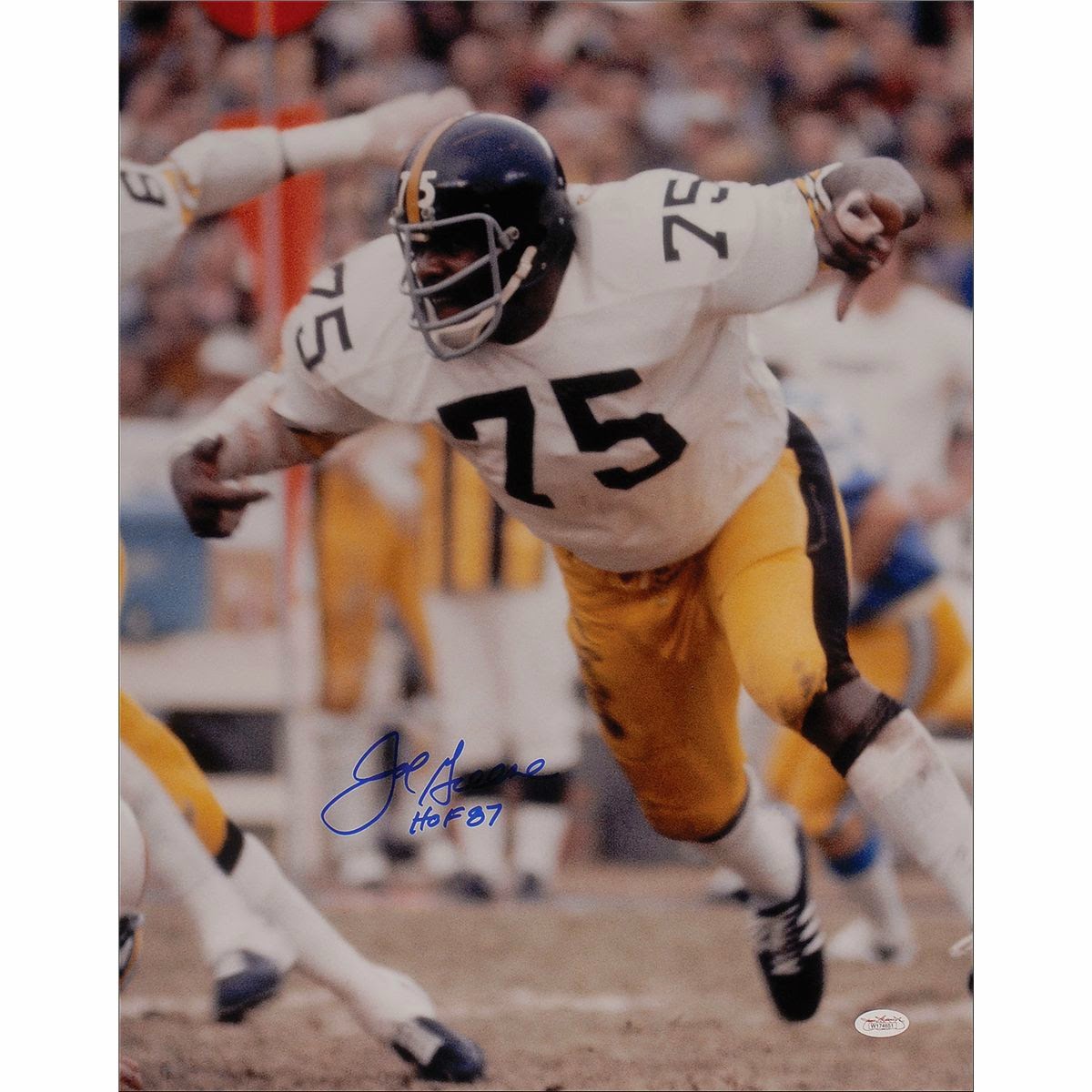 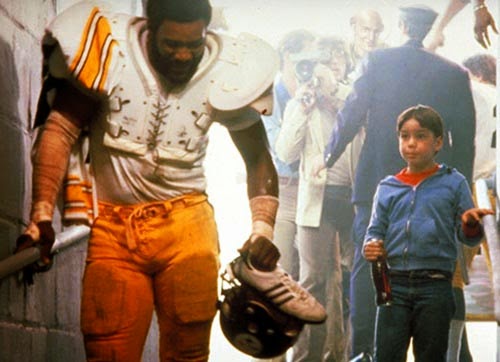 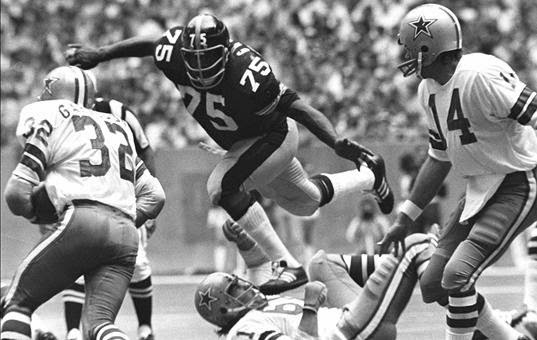 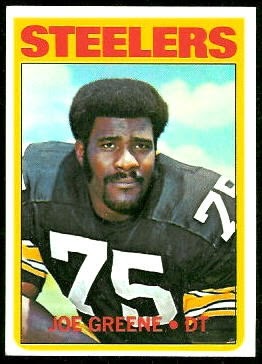 All pictures © of their respective owners
Posted by Eric Freed at 9:25 PM