With the debut of Spring this week, I shaved off my beard.  I usually wear a goatee, or "circle beard", and have been for about ten years, but I grow it out to a full beard each Winter, right around Christmas.  Once the warm weather begins, I take it off.  My daughter usually gives me a hard time about it, but she has a hard time with change, no matter what it is.  What's funny is that every year when I shave it off, I have to tell her.  She doesn't notice it.

I grew a mustache in college, and kept it for about 15 years.  Since I care about how I look, I thought I looked better with it.  My wife seemed to like it, too, so I never even thought about shaving it off.  In 2003, my wife was away on a business trip, and while she was away, I shaved it off.  Okay, it was really an accident...I was trimming it and I sneezed, and I actually put a nice little "dent" in it.  Given the result, I really didn't have much choice.  It was going to look kind of stupid until it grew back out, or I could just take it all off and grow it back.  When she came home, she was surprised, and she wanted me to keep it off.  I stayed clean-shaven for over a year, just for her, though after her death, I grew it back.  After growing my Winter beard later that year, I decided to try it as a goatee.  I've had it ever since. 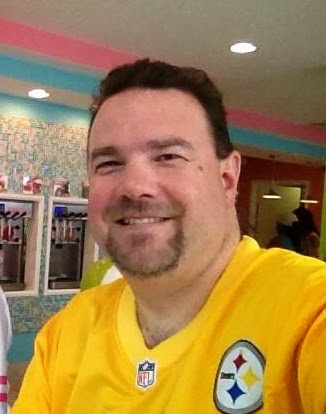 Goatee or round beard 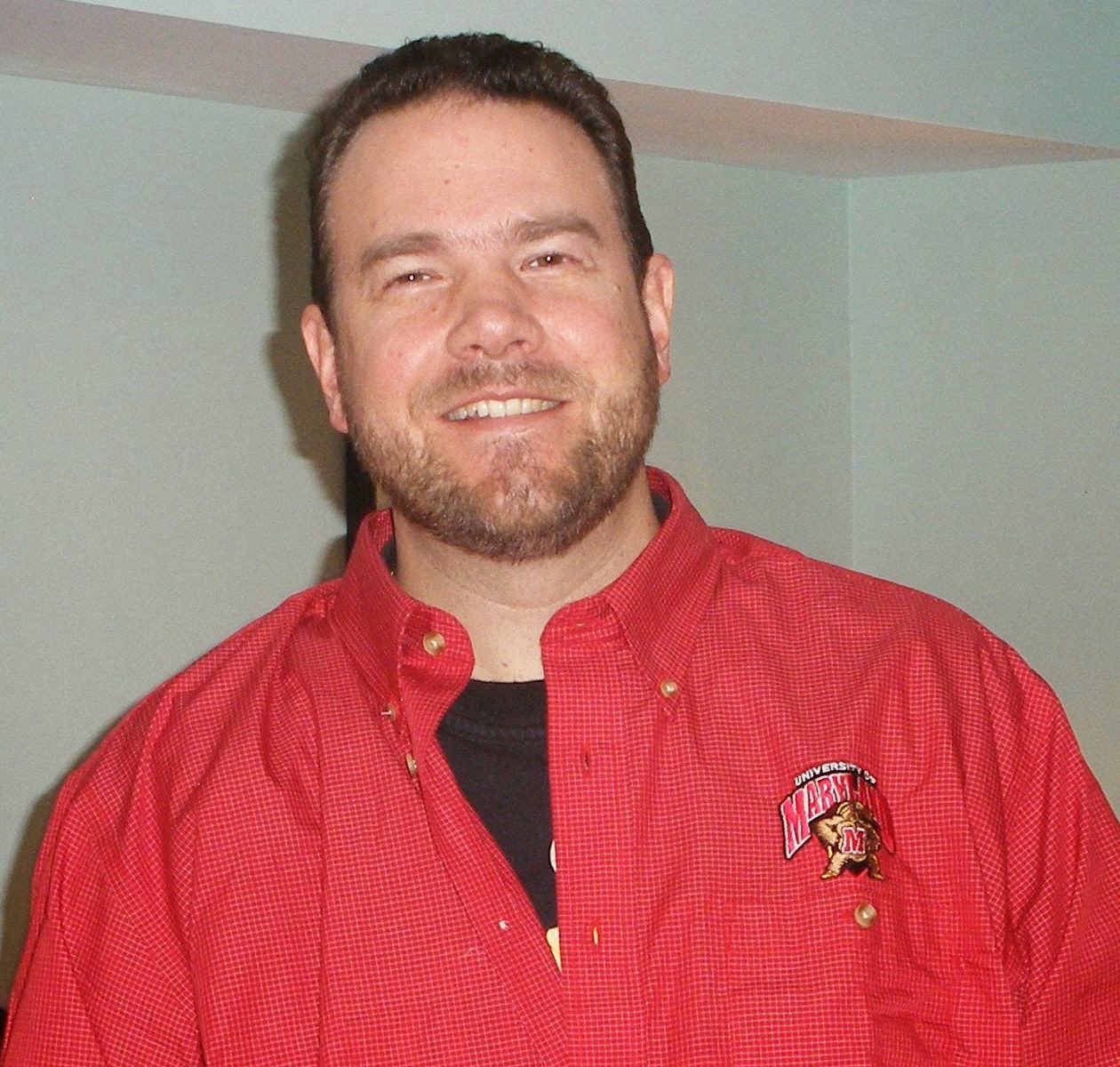 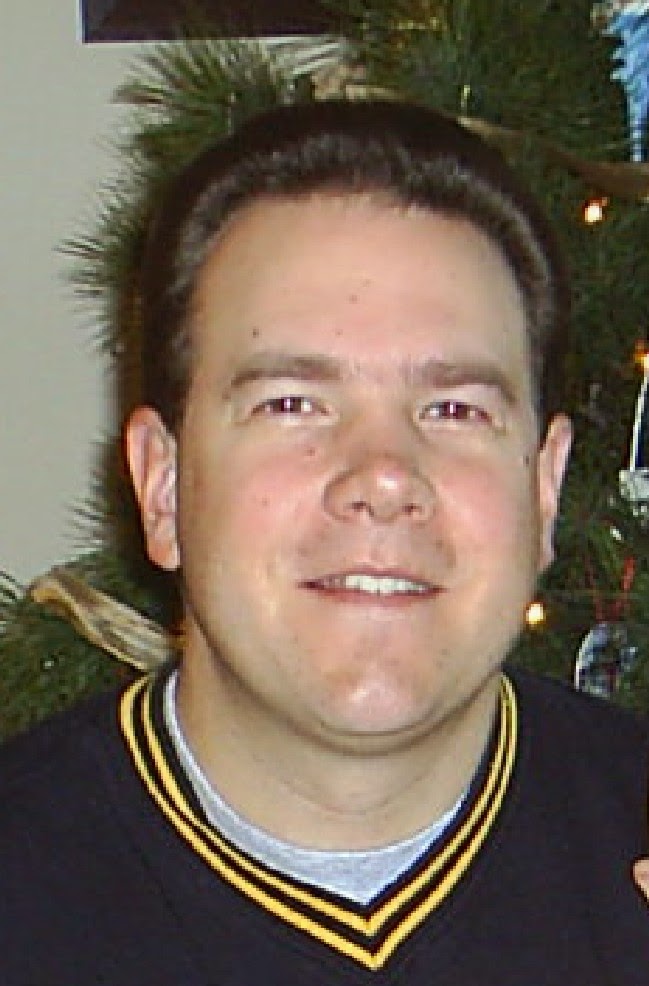 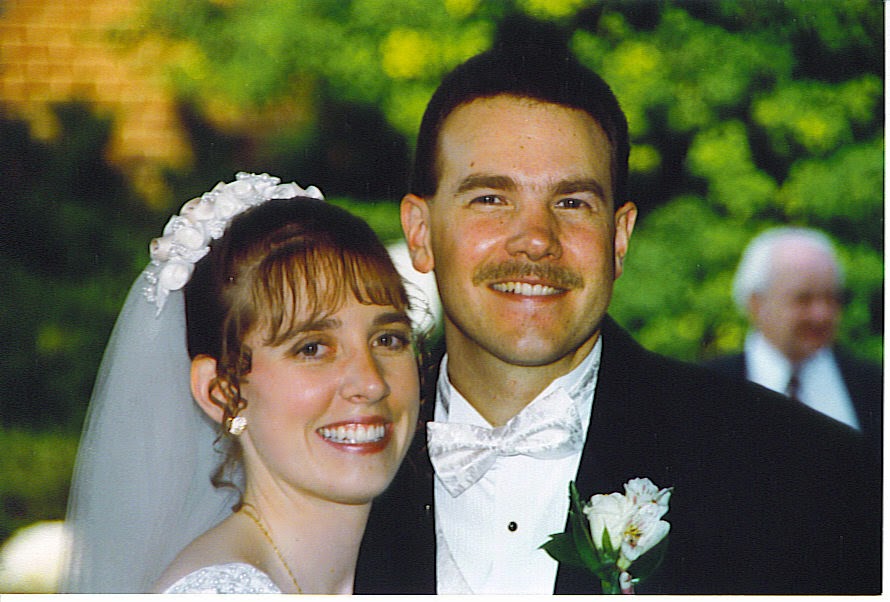 The only issue I have now with my facial hair is that so much of it is coming in gray.  I guess that's natural, and I guess I'm lucky that I'm not dealing with gray all over, but at 44, I would hope that I don't have to deal with gray hair yet.  I can live with a little gray in my beard and on my chest.  Too much information?

Another thing that most guys have to deal with is baldness.  I know that the bald look is kind of popular nowadays, but I don't get it, really, especially those guys that shave off their hair.  While I don't really care about how guys wear their hair, I know that, if I had hair, I wouldn't shave it off.  That said, I've had a slowly growing bald spot on the back of my head for much of the past two decades.  It bothered me at first, but I've accepted it as I've gotten older, especially as it thins out at the temples and recedes along the top.  What can you do?  There's not much I can do about it.

Another issue that I have to deal with, and this is hard to admit because of how much society seems to make fun of it, is back hair.  As if a guy has any control over it, back hair is apparently a bad thing, and something to be made fun of.  The only solution is to have it removed, whether by shaving or waxing.  It really bothers me that it is something that is ridiculed.  But I'm a hairy guy.  It can't be helped.

Have a nice, hairy evening, everyone!