My daughter, Melody, has asked me to once again allow her to write a guest post for the ol' blog, and this afternoon, she wrote one that she wants me to publish for this evening.  Enjoy! 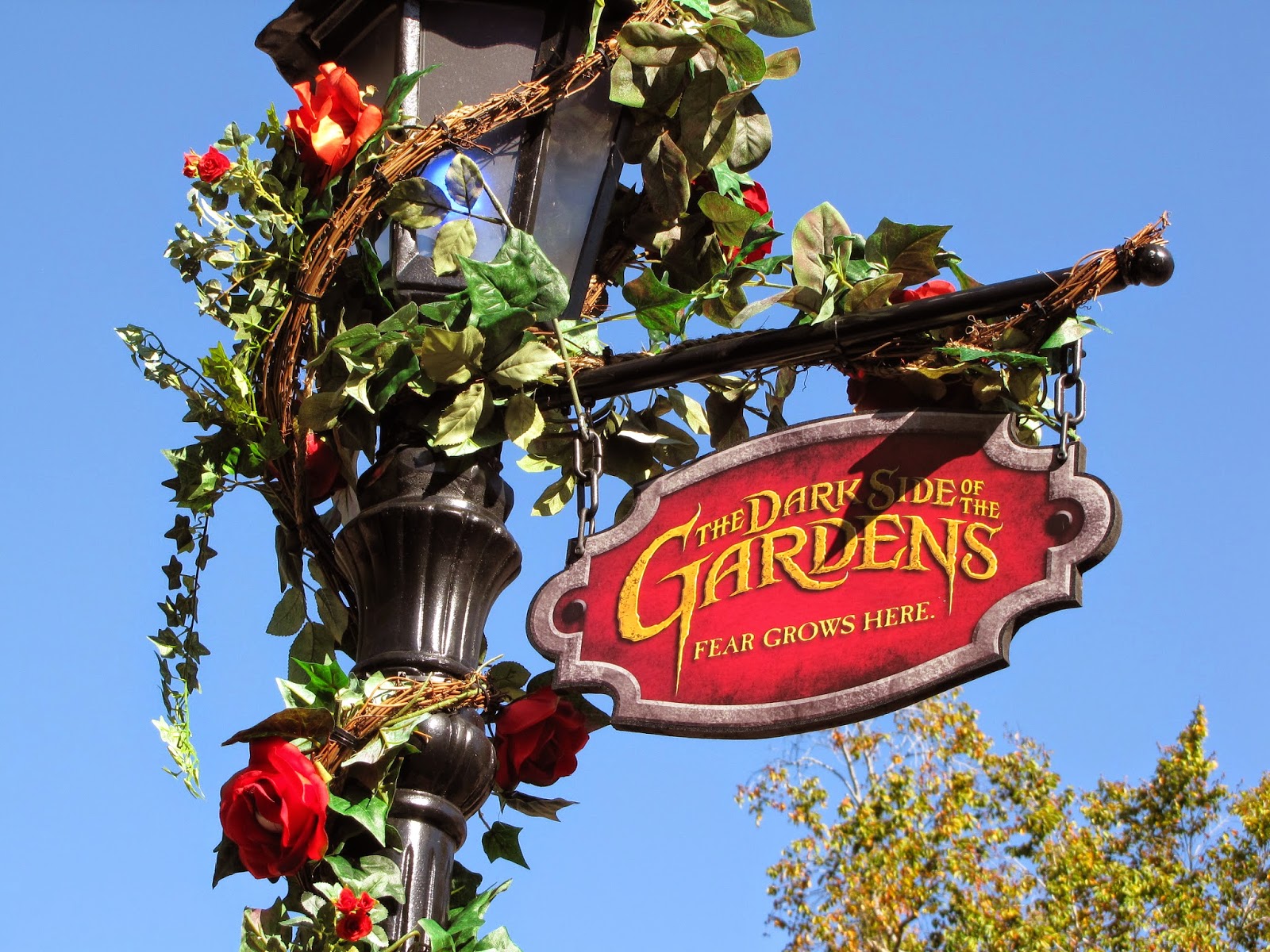 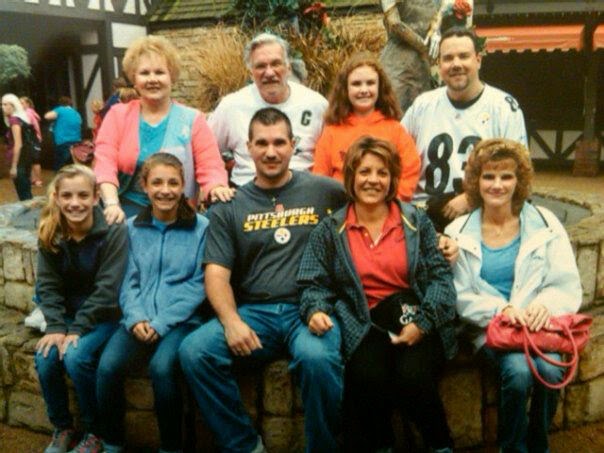 I am going to BG with my grandparents, my uncle, his fiancee, her two daughters, my aunt, and my dad, so that, counting me, makes nine of us.  I am so excited!  I made a calender for how many days until we go, and it's at like 15 or something.  For the link to the Busch Gardens blog, click HERE.  It talks about the Terror-tories as they like to call them, and  things inside the park.

I'm ESPECIALLY excited for the roller coasters and the jump scares that they have after 6 o'clock.  They say kids under 9 or something are strongly advised NOT to be in the park after that time, because it gets REALLYcreepy.  Last year, my family convinced me to go into the haunted houses. That was a scary experience!!  They had about 6 haunted houses, I believe, including "Cut Throat Cove", which is pirate-themed, "13 Your Number's Up", which is 13 rooms with the most feared fears!  And it also includes one called Deadline, which is like an abandoned construction zone, if I remember correctly.  I am pretty sure I'll do all of them again this year, although the scariness level continues to rise as I get older.  I guess that's okay though, because the older I get, the less scary it'll be.  Well, actually, that isn't entirely true, because a few years ago, when we were at the park, it was past 6 o'clock and my family decided to split up and meet for dinner in about an hour.  We met for dinner, with screams of people and dressed-up workers surrounding us.  My uncle, his fiance, and her two daughters, 16 and 14, met us at the dining area, and they said they had to avoid people running around with chainsaws chasing people.  One was really scared by it, so when we were done with dinner, we went to where the chainsaw people were, which is over near the roller coaster Griffon, and her sister and her mother went over and got a picture with one of the chainsaw men.  I didn't go over, which is because I get scared easily.  But I think I'll be scared by these people for the rest of the years we go. Busch Gardens does SUCH a good job with Howl-O-Scream, which is why I get so excited around the end of the year!!

Have a great evening everyone!! (Beat you to it, Daddy!)