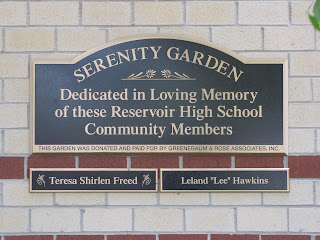 I was just sitting here thinking about the wonderful folks at Reservoir High School, and the fact that they were inspired by Teresa to create the Serenity Garden in front of the school  They have since added several more names (unfortunately, the community has experienced more deaths since that time).  I am forever thankful for the people that were there at the school during that time in my life, particularly the principal, Addie Kaufman, who is both a true friend and wonderful leader for the Reservoir community.  Though she is now at Marriott's Ridge High School, she will always be connected to Reservoir as the first principal of the school, and Teresa's boss, who was there the night she died and helped me so much that awful evening.  In addition to the wonderful Serenity Garden, there is also a scholarship offered to graduating seniors of Reservoir that is in Teresa's name, and is given annually to students who fit a criteria that was established reflecting many of the attributes Teresa exhibited.  This year's will be the ninth recipient. 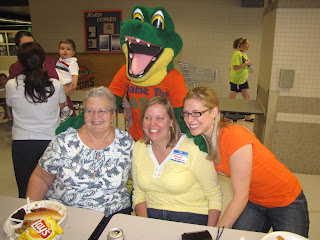 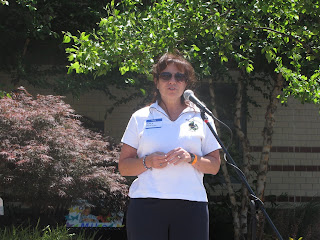 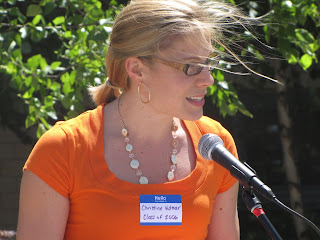 Christine Vidmar, a former student who also spoke at Teresa's funeral service, and member of the Class of 2006, the first graduating class at Reservoir.