To Sleep Or Not To Sleep...

I couldn't sleep last night.  I tried.  I really did.  But I wasn't successful, at least for the majority of the night.  I laid my weary head into bed at 9:30 p.m.  I was tired.  I was anticipating some snow, which I love, but I knew we wouldn't get a lot, not like what was forecast for the areas just a few hours north, and there was almost no chance that the Federal Government would close up shop.  Schools, yes.  But not the Government.  Your hard-working government worker would be hard at work tomorrow.  But why couldn't I sleep?  I was really tired. 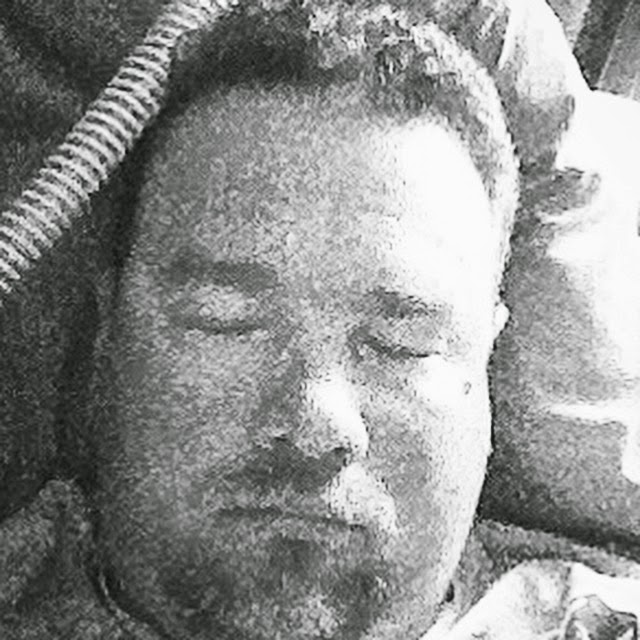 The house was really quiet.  I had sent daughter Melody over to her grandparent's house yesterday, so I was the only one home.  Maybe I was worried about her.  I didn't need to, but she had sent a text to me just before I went to bed asking me to, "...pray for at least a 2 hour delay!!!"  Why has my daughter stopped wanting to go to school?  She used to LOVE school!

I read for a while.  I'm reading a pretty cool book by Dennis Bjorklund called Seinfeld Secrets:  An Insider Scoop About The Show, which describes many of the trivial behind-the-scenes happenings that occurred during the filming of each episode of one of the funniest sitcoms ever to appear on TV, Seinfeld.  I downloaded it on my Kindle about a week ago, and I was about halfway through it before last night.  I stopped reading it at around 10:30, then tried to sleep.  I tossed and turned until almost midnight, but could not sleep, so I tried reading again, and I finished the book.  I tried to sleep again, but was soon up again with the light on at 1 a.m., feeling very frustrated.

I could not get comfortable.  The CPAP breathing machine that I use for my sleep apnea just wouldn't sit right under my nose, and I had a stream of air blowing into my left eye.  Maybe that's why I couldn't sleep.  My left shoulder, the one I broke about 8 years ago after slipping in Faithful Pup Scout's "accident" on the kitchen floor and landed quite hard on said shoulder, was throbbing (a combination of arthritis and the moisture and cold air from our "blizzard" outside).  Maybe?  Faithful Pup Scout was snoring quite loudly.... I was jealous of her apparent comfort.  I turned off the light once again and closed my eyes, partly to keep the CPAP airflow from drying them out, but also to perhaps force sleep to come.  And it did.  I'm guessing it happened at around 2 a.m., but I can't be sure.  My alarm went off at 5 a.m.

I felt horrible.  I didn't feel at all rested, and my only hope was that maybe the blizzard had changed course and we had three feet of snow outside and the entire DC-Baltimore Metropolitan area was completely shutdown so I could go back to sleep.  I picked up my iPhone off the bed stand and checked for weather-related texts, emails, or tweets....and, shockingly, I saw that the Federal Government had a 2-hour delay!  What happened?  Had the blizzard changed course?  Was there enough snow outside to shut us down?  Away to the window I flew like a flash, tore open the shutters and threw up the sash.  The moon on the breast of the new-fallen snow gave the lustre of mid-day to objects below.  When, what to my wondering eyes should appear but one measly inch of the white stuff, barely enough to keep the kids out of school (though they did get the day off).

I went back to the bedroom and laid on the bed.  I reset my alarm for 7 a.m. and closed my eyes....and sleep would not come.  I resigned myself to the fact that I was awake for good.  There would be no more sleep for me this morning.  I got up, decided to shower and get dressed, and I headed out to work, arriving only minutes later than my normal starting time.  Two cups of Keurig-generated coffee later, and I was wired.  I can only hope that sleep will come to me tonight.

Have a restful evening, everyone!